State media urges citizens to give their "absolute support" to the ruling party
Oliver Hotham March 10, 2019 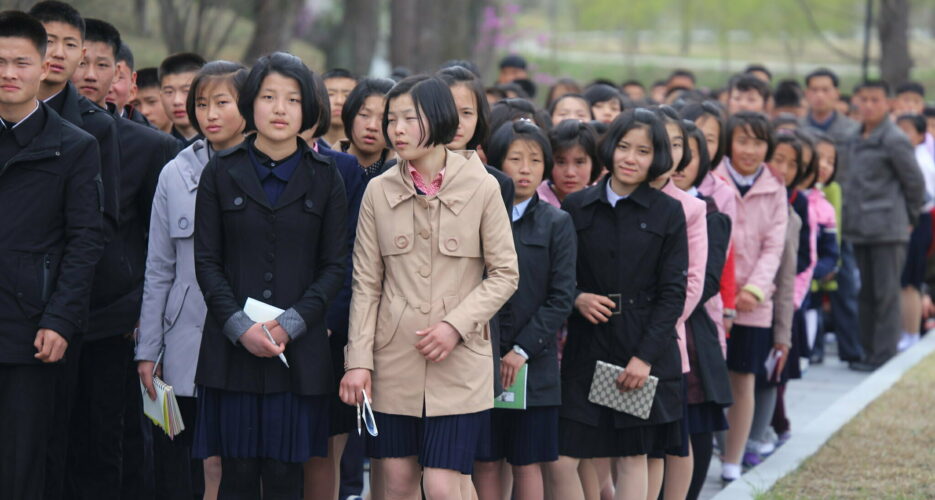 “The election of deputies to the 14th Supreme People’s Assembly of the DPRK is underway,” KCNA reported. “As of 12:00, 56.76 percent of all the electors registered on the voter rolls cast their votes.”

The DPRK last held elections in 2014, after which