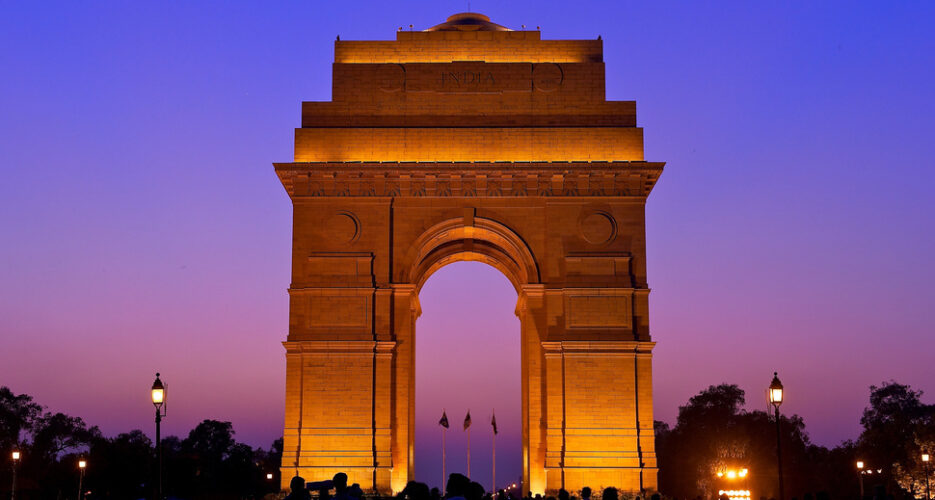 Choe Hui Chol, a senior North Korean diplomat who has served as a Vice Minister of Foreign Affairs since January 2017, has been appointed the country’s ambassador to India, state media reported this week.

In a dispatch on Monday carried by the Korean Central News Agency (KCNA), it was reported that Choe was appointed by “decree of the Presidium of the Supreme People’s Assembly.”

India and North Korea have long enjoyed relatively close ties — a relationship the Indian government was forced to defend in 2017 amid a campaign of pressure by the U.S.

Those ties have in the past come under the spotlight, with reports in recent years that India has been involved in the transfer of gold and jewels to the DPRK.

Foreign minister Sushma Swaraj in 2017 stressed that India’s trade with North Korea “has reduced a lot” and that “minimal” would be a fair description of economic relations between the two.

India was also the subject of a UN Panel of Experts (PoE) inquiry regarding the training of North Koreans at the country’s Centre for Space Science and Technology Education in Asia and the Pacific (CSSTEAP).

Choe’s appointment his week sees him replace Kye Chun Yong, whose next position is yet to be made public, with his position as ambassador to India also giving him responsibility for the DPRK’s relations with the Maldives and Sri Lanka.

The move is a notable demotion, of sorts, for vice foreign minister Choe: NK News reported in March last year that he had taken over responsibility for the European affairs department at the foreign ministry, leading the DPRK’s diplomacy with European nations that include UN Security Council members like Britain and France.

He was at the time reported to have replaced Han Song Ryol, a former high-ranking North Korean diplomat now widely believed to have been purged.

And his appointment this week, notably, follows a series of high-profile incidents involving North Korean diplomats in Western Europe, including the defection of chargé d’affaires to Italy Jo Song Gil late last year and a reported break-in at the DPRK embassy in Madrid in February.

But Choe appears to have also since last year retained his previous responsibility over the foreign ministry’s Asian Affairs Department 2, which includes countries like Australia, India, and Pakistan, among others, alongside European diplomatic commitments.

Last month, for example, saw him attend a meeting between foreign minister Ri Yong Ho and his Vietnamese counterpart Pham Binh Minh ahead of Kim Jong Un’s trip to Hanoi for his second summit with U.S. President Donald Trump.

He has extensive experience of diplomacy with South Asia, having previously served as director general of the foreign ministry’s Asian and Oceanian Department, and visited Iran — one of the DPRK’s closest allies — in 2017.

News of Choe’s appointment sees the number of confirmed DPRK vice foreign ministers down to six, with the most prominent in recent weeks being the high-profile U.S.-DPRK negotiator Choe Son Hui.

Choe Hui Chol, a senior North Korean diplomat who has served as a Vice Minister of Foreign Affairs since January 2017, has been appointed the country's ambassador to India, state media reported this week.In a dispatch on Monday carried by the Korean Central News Agency (KCNA), it was reported that Choe was appointed by "decree of the Presidium of the Supreme People's Assembly."India and

Oliver Hotham is Managing Editor of NK News. Follow him on Twitter @oliverhotham or email tips to oliver.[email protected]