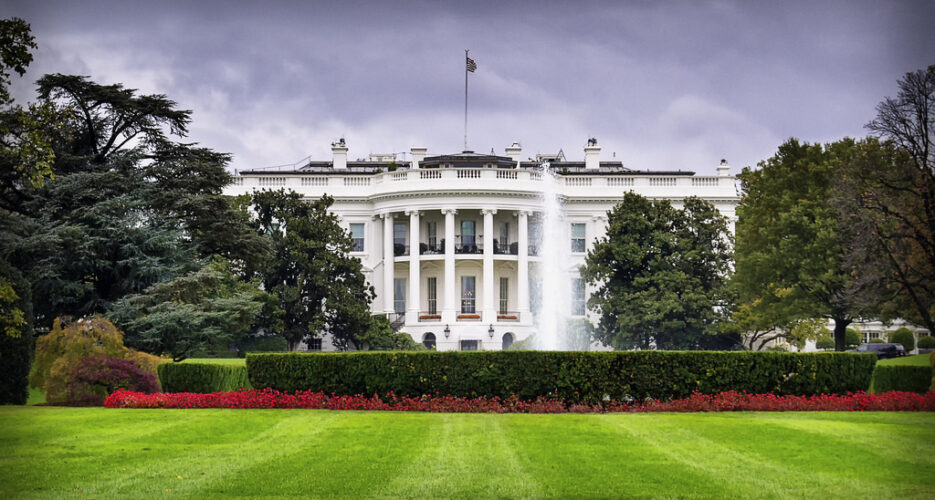 North Korea has committed to dismantling its uranium and plutonium processing facilities during prior discussions with the U.S.,  a “fact sheet” published by the White House on Thursday said.

While North Korea only agreed to “work towards the denuclearization of the Korean Peninsula” in a declaration signed by Kim Jong Un and President Donald Trump in Singapore in 2018, U.S. officials had previously insisted publicly that additional commitments had been made.

The fact sheet, titled “President Trump Is Committed to Achieving Transformational Peace for the United States, the Korean Peninsula, and the World” recapped what it called “historic results” made by the Trump administration in diplomatically engaging North Korea.

“North Korea has not conducted a nuclear weapons or missile test in more than 400 days, and has committed to the dismantlement of plutonium and uranium enrichment facilities,” the fact sheet said.

While this appears to be the first occasion that the White House has officially stated that North Korea made such a commitment, the State Department’s Special Representative for North Korea Policy Stephen Biegun made the same claim at an event hosted by Stanford University last month.

“Chairman Kim also committed, in both the joint statement from the aforementioned Pyongyang summit as well as during the Secretary of State’s October meetings in Pyongyang, to the dismantlement and destruction of North Korea’s plutonium and uranium enrichment facilities,” Biegun said.

“This complex of sites that extends beyond Yongbyon represents the totality of North Korea’s plutonium reprocessing and uranium enrichment programs,” he added, though saying that the move was qualified as dependent on corresponding measures by the United States.

The Pyongyang summit held between Kim and South Korean President Moon Jae-in in September 2018 produced a joint declaration in which Yongbyon was mentioned, however, no concrete commitment appeared to have been made.

“The North expressed its willingness to continue to take additional measures, such as the permanent dismantlement of the nuclear facilities in Yeongbyeon, as the United States takes corresponding measures in accordance with the spirit of the June 12 US-DPRK Joint Statement,” the declaration reads.

Though, despite this claim, Biegun also admitted the U.S. and North Korea did not have a shared definition of denuclearization.

In addition to the claim, the fact sheet indicates that Trump is planning on offering substantial economic incentives and rewards to North Korea if progress is made on denuclearization.

“The President has made clear that should North Korea follow through on its commitment to complete denuclearization, we will work to ensure there are economic development options,” it read.

“The United States and partners are prepared to explore how to mobilize investment, improve infrastructure, enhance food security, and more in the DPRK. Robust economic development under Chairman Kim is at the core of President Trump’s vision for a bright future for United States–DPRK relations,” it added.

In an effort to promote progress made, however, the White House criticized others administrations for not curtailing the North’s nuclear programme despite offering economic incentives.

“Prior to President Trump, efforts to negotiate limits on the DPRK’s nuclear program failed, despite billions of dollars in payment under prior administrations,” it said.

The fact sheet was released in the lead up to the second summit between Trump and Kim, which is set to take place in Hanoi, Vietnam on February 27 and 28.

North Korea has committed to dismantling its uranium and plutonium processing facilities during prior discussions with the U.S.,  a "fact sheet" published by the White House on Thursday said.While North Korea only agreed to "work towards the denuclearization of the Korean Peninsula" in a declaration signed by Kim Jong Un and President Donald Trump in Singapore in 2018, U.S. officials had