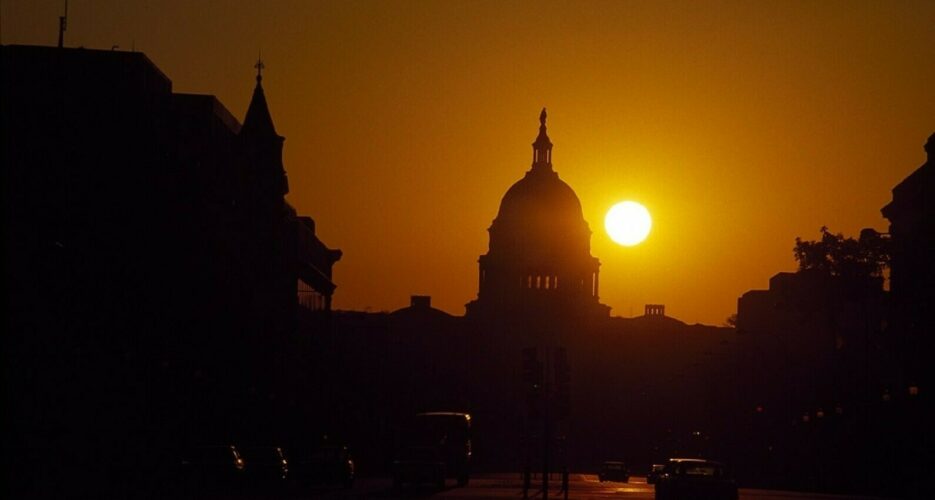 It was set up to improve cooperation between Washington and Seoul on North Korean affairs, amid concerns about growing daylight between the allies on the issue.