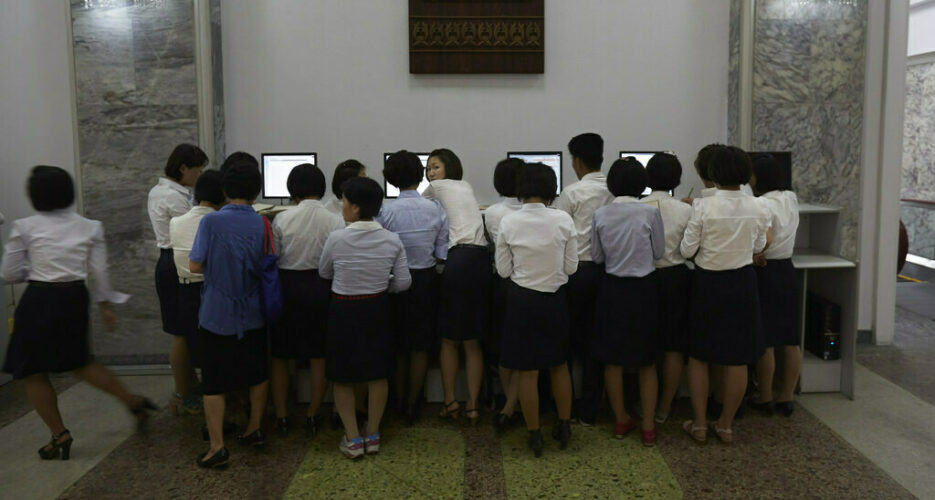 A rare op-ed by a North Korean economist carried by ruling party organ the Rodong Sinmun on Monday urged the country to pursue reform and transition to a high-tech “knowledge-based economy.”

The op-ed, titled “The significant demand for the implementation of the Party’s new strategic line,” was published under the name of Professor Ri Gi Song at the Institute of Economy at the DPRK Academy of Social Science.

The task for the country, it said, was to build a “self-reliant, modern, and strong socialist and knowledge-based economy.”

“What is most important in organizing and strengthening as well as revitalizing the whole economy of the country is to put efforts into completing a multifaceted and comprehensive economic structure while solidifying the DPRK-style system,” the Rodong said.

To this end, it continued, the “strategic goal is to automatize and intellectualize entire production processes and set up unmanned factories and industrial establishments.”

The establishment and development of high-tech industries is “essential” to achieving this, Professor Ri wrote.

“The economic structure of the era of the knowledge-based economy has high-tech industries as its backbone,” he said.

“It is also required to establish circular and green economic structure on a full-fledged scale, where every unit develops a new product using waste and by-products based on modern science and technology.”

Steps should be taken to encourage companies to innovate, the article continued.

“Practical measures should be taken strongly to make enterprises use their responsibility, initiative, and creativity at a high level,” it said.

“Economic and legal conditions and environments should be reasonably guaranteed and upgraded to enable enterprises to improve their management.”

The op-ed also stressed the importance of foreign trade and the activation of economic development districts.

“We should thoroughly prepare to enhance our multifaceted and comprehensive economic structure,” it said. “We should also actively push ahead with projects of developing our external economic relations on a multilateral level and activating economic development zone.”

Industrial sectors should also ensure a close link between production and the needs of the people, Ri wrote.

“What is the most significant issue to root out the disease of imports and to make all factories and industrial establishments guarantee the domestics production of necessary raw materials, resources, and machine equipment,” the Rodong said.

The newspaper also highlighted the importance of improving and establishing “comprehensive production structure which production cycle from the production of raw materials to finished products is completed domestically.”

To reorganize and improve the overall national economy in accordance with the party’s April shift in the country’s strategic line, the Rodong on Monday stressed the “improvement and completion of economic management method and system is crucial.”

The op-ed reiterated the importance of organizing the state “rationally” with the goal of “strongly pushing forward economic construction.”

One North Korea watcher said the publishing of the editorial in the country’s most widely-read newspaper was notable.

“The emphasis on science, technology, self-reliance within industrial sectors and at the production unit level is also very much a normal part of the economic line under Kim Jong Un (and much of Kim Jong Il too),” he added. “It is unusual, however, for such a piece in such a style to be printed in Rodong Sinmun.”

The author’s name has appeared in media before: Professor Ri was quoted by Japan’s Kyodo News Agency earlier in the month as having said the DPRK’s gross domestic product (GDP) stood at $30.7 billion last year.

Ri was also featured in a CNN report in February last year, in which he argued that international sanctions would not hamper the North’s nuclear and missile development.

NK News is unable to independently verify if these are the same person, however.

A rare op-ed by a North Korean economist carried by ruling party organ the Rodong Sinmun on Monday urged the country to pursue reform and transition to a high-tech "knowledge-based economy."The op-ed, titled “The significant demand for the implementation of the Party’s new strategic line,” was published under the name of Professor Ri Gi Song at the Institute of Economy at the DPRK 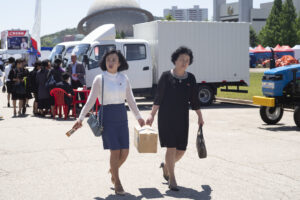 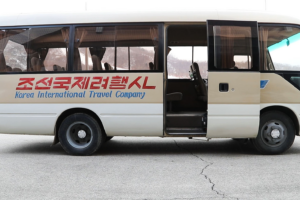