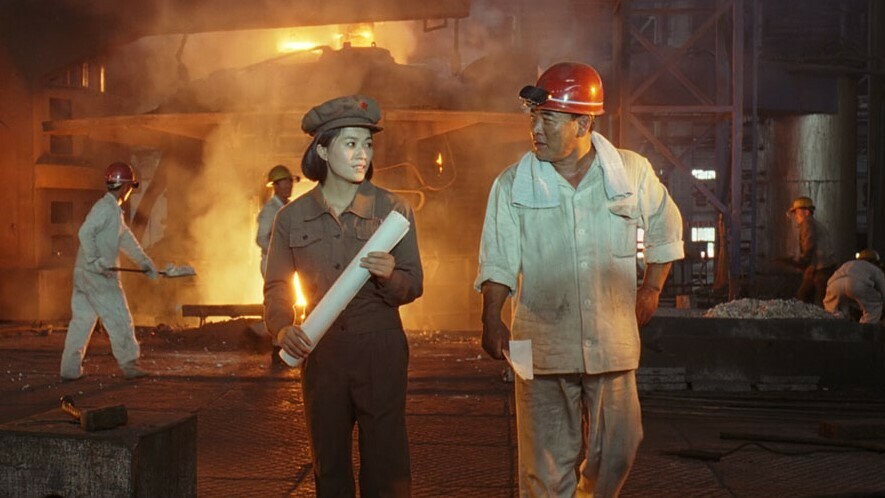 A written statement said the special screening was organized in cooperation with the Ministry of Unification (MOU), the Ministry of Culture, Sports and Tourism (MCST), the National Intelligence Service (NIS), the Korean Film Archive, and the 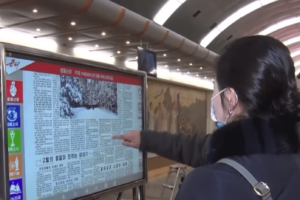 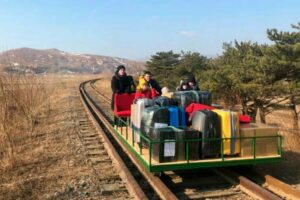 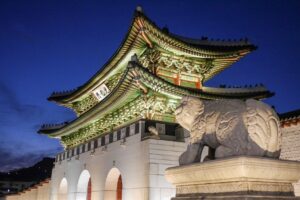