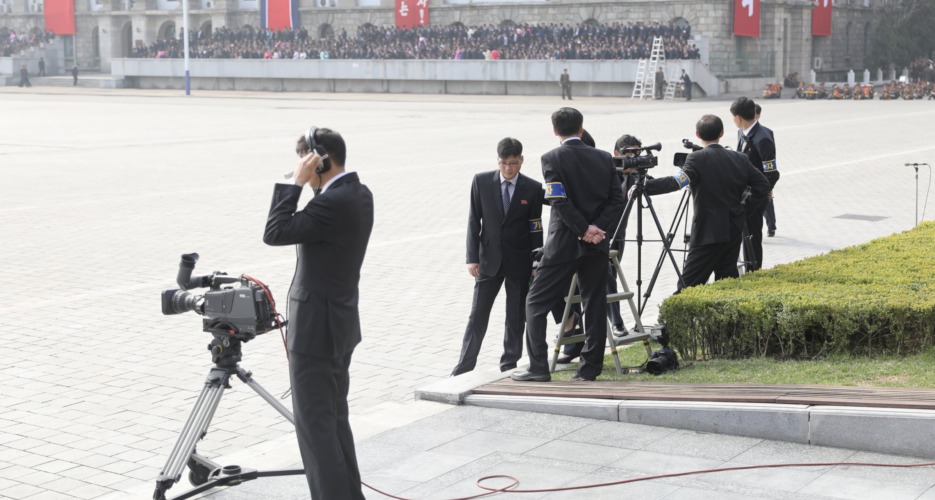 Journalists currently in-country to cover the planned demolition of the Punggye-ri nuclear test site instead paid normal visa fees to visit, they said, which vary between approximately $60-200 dollars according to nationality, journalists from two different crews said on condition of anonymity.

“We certainly didn’t pay $10k (per visa)… just the usual rate,” one member of the press told NK News, requesting anonymity due to not being authorized to speak to other media about ongoing operations.

And one source in a large U.S. media organization invited on the trip last week told NK News that the fee structure discussed had been unexceptional and “in the 150-200 USD region.”

“Foreign reporters said that the combined cost of visa and airfare is about 30 million won per person ($27,860 USD),” the report claimed.

Such fees would have represented an extreme price hike compared to what foreign journalists usually pay to visit the DPRK, which are typically lower than what is required for tourist trips to the country.

The report was subsequently picked up by dozens of media organizations, leading many to argue that Pyongyang was leveraging the importance of the event to charge extortionate fees.

NK News contacted TV Chosun on Wednesday for a clarification of the story, but the journalist was unavailable for comment.

“We believed this story at first, (but this case) shows that humility and fact-checking is needed with North Korea, especially when the tendency is to reinforce our biases,” said Geoffrey See of the Choson Exchange NGO, which regularly works inside North Korea.

“The problem with the field is that there are few fact checkers, limited information, lack of humility, combined with strong agendas and confirmation biases,” See added. “People do not seek out information. They put out opinions and seek information that confirms their existing preconceptions”

Another TV Chosun report on Sunday also alleged that North Korea was also asking “foreign reporters to cover not only Punggye-ri, but also the Wonsan Tourism complex.”

There remains as yet no evidence yet that journalists currently stationed in Wonsan have been told to cover ongoing construction at the tourism complex.

Journalists currently in-country to cover the planned demolition of the Punggye-ri nuclear test site instead paid normal visa fees to visit, they said, which vary between approximately $60-200 dollars according to nationality, journalists from two different crews said on condition of anonymity. 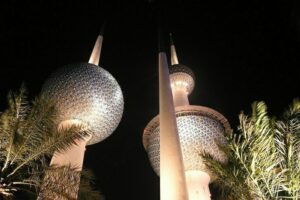 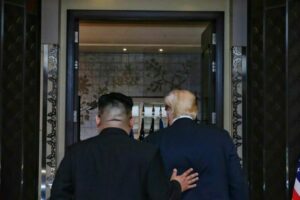 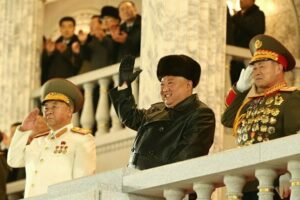