First North Korea-U.S. summit to take place in Singapore on June 12
President Trump says he will try to make meeting a "special moment for World Peace"
NK News May 10, 2018 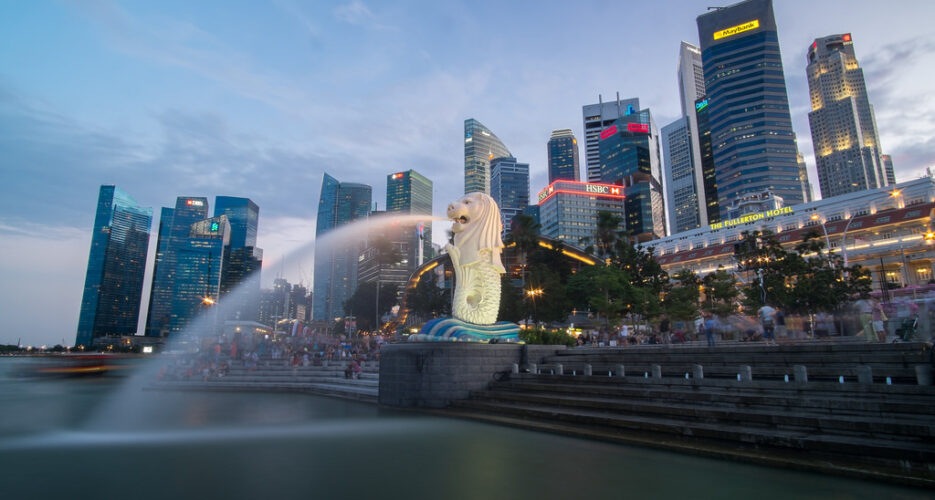 “The highly anticipated meeting between Kim Jong Un and myself will take place in Singapore on June 12th. We will both try to make it a very special moment for World Peace!”

The news follows months of speculation on the potential date and time of what will represent the first-ever meeting between a North Korean leader and a sitting U.S. President.

Two visits by Secretary of State Mike Pompeo to Pyongyang since then have been seen as further laying the groundwork for the summit, with the second taking place this week and ending in the release of three U.S. citizens previously held captive in the North.

During his return trip from North Korea, Pompeo added that the summit is likely to last one day, though could stretch into two days if required.

The President reiterated on Thursday that he plans to use the talks to secure a North Korean commitment to denuclearization saying that the two leaders “have a very good chance of doing something very meaningful.”

North Korea had until this week remained silent on its leader’s plans to meet with Trump.

But a report by the Korean Central News Agency and subsequent coverage by ruling party organ the Rodong Sinmun on Thursday said the leader had made reference to the “coming DPRK-U.S. summit.”

“[Kim] said that the coming DPRK-U.S. summit would be a historic meeting for the excellent first step toward promotion of the positive situation development in the Korean peninsula and building of a good future,” KCNA said, in coverage of a Wednesday meeting between the DPRK leader and Pompeo.

A planned first meeting between DPRK leader Kim Jong Un and U.S. President Donald Trump will take place in Singapore on June 12, Trump announced on social media on Thursday."The highly anticipated meeting between Kim Jong Un and myself will take place in Singapore on June 12th. We will both try to make it a very special moment for World Peace!"The news follows months of speculation on the