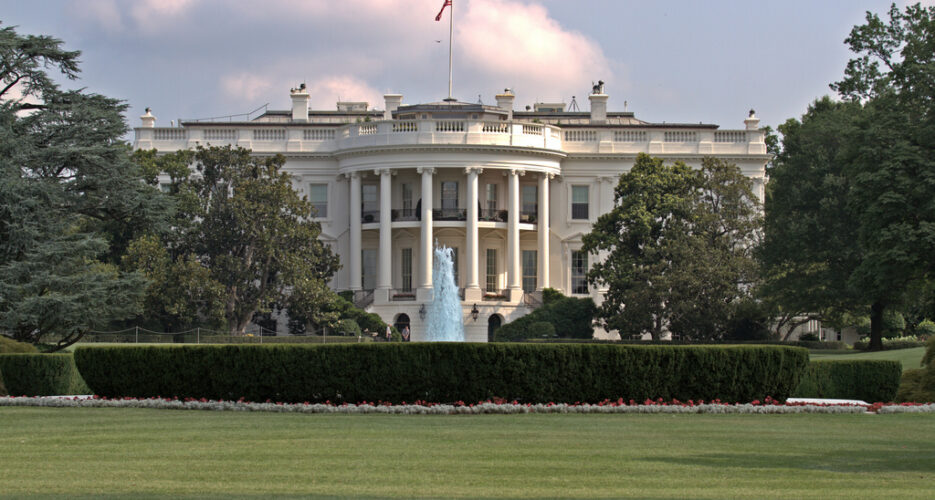 Responding to a question on whether Washington had agreed to negotiate with the DPRK without preconditions, the White House press secretary said North Korea had already made concessions.

Sanders did not specify what actions North Korea would have to take for the meeting to occur but said the DPRK had already “promised” it would denuclearize and said that it would refrain from nuclear and ballistic missile tests.

The White House press secretary added that any verification of North Korea’s denuclearizing would be handled by “the national security and intelligence community” and would not be discussed publicly at this time.

“This is Trump’s advisors trying to walk this back a bit. The intelligentsia and a large segment of the advisors around the president are scared to death we are somehow going to get taken if we enter into talks,” Ken Gause, a North Korea specialist at the CNA Corporation told NK News.

The White House was also noncommittal on the previously announced date for the summit, with reports on Thursday saying Trump and Kim would meet at some point in May.

“We’re working on the determination of the time, but let’s not be lost in the fact that this did not happen overnight. This maximum pressure campaign and this process has been ongoing since the president first took office,” Sanders added.

The comments were similar to earlier remarks from U.S. Vice Mike Pence, who on Friday said Washington had made no concessions to North Korea.

“The North Koreans are coming to the table despite the United States making zero concessions and, in close coordination with our allies, we have consistently increased the pressure on the Kim regime,” Pence said.

Earlier in the day, U.S. Secretary of State Rex Tillerson said Kim Jong Un’s sudden change of direction on negotiations was dramatic, and that his outreach to the Washington and South Korea “came as a little bit of a surprise.”

White House Spokesperson Sarah Huckabee Sanders on Friday said a meeting between U.S. President Donald Trump and North Korean leader Kim Jong Un would not happen unless the DPRK took concrete actions first.Responding to a question on whether Washington had agreed to negotiate with the DPRK without preconditions, the White House press secretary said North Korea had already made concessions.