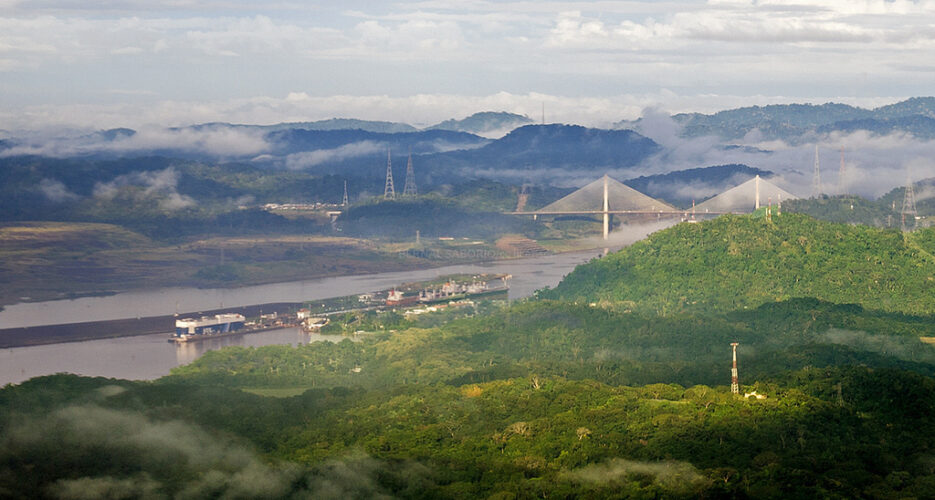 Several vessels recently removed from Panama’s ship registry have since been reflagged to Sierra Leone and are still operating, NK News can reveal, in a possible breach of UN resolutions.

On February 18, the Panama Maritime Authority released a circular saying it had deleted 20 vessels from its registry because of their ties to North Korea.

While the document cited three possible reasons why vessels could be removed from the registry,  all 20 ships were deleted “as a result of investigations that have shown links to the Democratic People’s Republic of Korea.”

Two of these, the Surplus Ocean 1 and the Sea Star 7, were recently identified by an NK Pro investigation as vessels that had sailed to the DPRK despite being owned and operated by a number of Chinese nationals through companies in the UK and Hong Kong.

Ships must be flagged to a country if they wish to sail internationally, though some registries like Panama allow foreign companies to purchase their flag.

North Korea has long abused the practice and bought flags from various countries to hide its involvement with specific ships or trading interactions.

Data compiled by the NK Pro ship tracker and the Equasis Maritime database indicates some of the deregistered vessels have been inactive for several months, while others continue to operate after changing their registration to Sierra Leone.

The change in registration would contravene UN Resolution 2321 passed in November 2016 and which sought to clamp down on the practice.

One of the vessels formerly listed as the Kai Xiang by the Panama registry but now known as the Sierra Leone-flagged Anshun left a Chinese port capable of handling bulk cargos like coal and iron on Tuesday.

At the time of writing, the Sierra Leone Maritime Administration (SLMARAD) was not available for comment on the new vessel registrations.

Two individuals, Changqing Dong and Tiehe Lu, were already featured in reports from the UN Panel of Experts (PoE) tasked with monitoring North Korean sanctions evasion and, between them, have owned and managed a large network of suspect ships connected to DPRK entities.

Since the investigation’s publication, the SLMARAD website has updated and no longer lists Tiehe Lu, though Changqing Dong appears to be still be working for the organization though from a different address.

This address, in room 1711 of the Mingshi International Building in Dalian, places him in the same building as the owner of the DPRK-flagged Ryu Hong vessel Ocean Prime Shipping Ltd.

This company appears to share an office with Liaoning Danxing International Forwarding, which according to the PoE was involved in the export of luxury Mercedes Benz S-600 limousines to the DPRK in 2012.

Several other ships which the Panama Maritime Authority said were removed from its books also appear to be still be operating, the NK Pro ship tracker shows, but very recent deletions may not yet have filtered across the various maritime tracking systems.

Although Panama did not respond to requests for further information on the deletions, it did say it would be taking action on DPRK-linked ships when it reported its sanctions implementation progress to the UN in December.

“The Authority has begun proceedings to deregister vessels that are reported as being connected to, or as carrying out actions associated with, the Democratic People’s Republic of Korea, or for which it has otherwise received information to either effect,” the report reads.

Several vessels recently removed from Panama's ship registry have since been reflagged to Sierra Leone and are still operating, NK News can reveal, in a possible breach of UN resolutions.

On February 18, the Panama Maritime Authority released a circular saying it had deleted 20 vessels from its registry because of their ties to North Korea.

James Byrne is a Research Fellow at RUSI’s Proliferation and Nuclear Policy programme. His research interests include North Korea’s illicit shipping and procurement networks, open-source intelligence and analysis. He previously worked for the South Korean government.