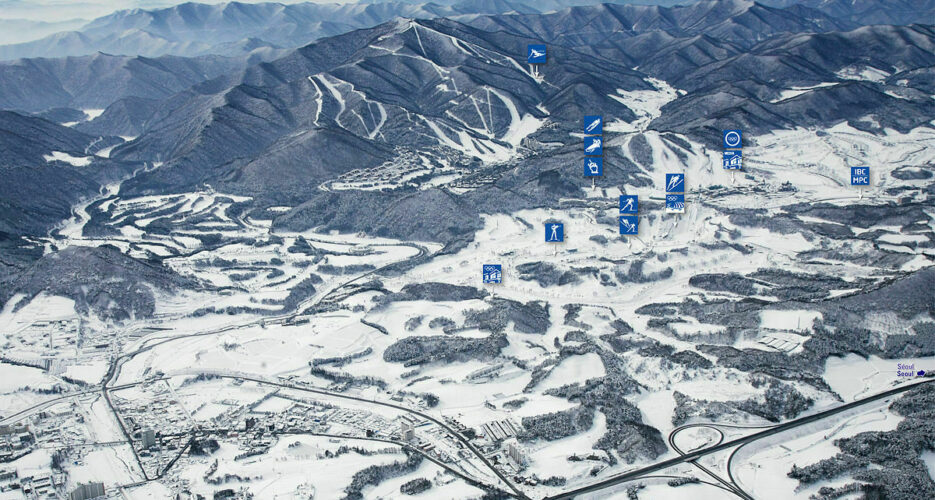 “We’ve never begged for dialogue with the U.S. and it will be the same now and forever,” Jo Yong Sam, a senior foreign ministry official, was quoted as having said by the KCNA.

“We clearly state that we don’t have the willingness to meet the U.S. side during the period of visiting South Korea.”

The DPRK Ministry of Foreign Affairs statement came following comments by a U.S. State Department spokesperson on Tuesday concerning the possibility of a meeting between DPRK and U.S. officials later in the week.

Both Vice President Pence and Secretary of State Rex Tillerson have said in recent days, however, that they would not rule out the possibility of holding talks with Pyongyang.

“I have not requested a meeting, but we’ll see what happens,” Pence said on Monday in Alaska on a stopover on his way to South Korea and Japan.

Tillerson on Tuesday told Fox News that he would also not rule out meeting the North Koreans.

“Whatever happens while the Vice President is there, we’ll just have to see. We’ll wait and see and,” Tillerson said.

Thursday, however, saw the North Korean foreign ministry describe their comments as “ridiculous.”

“The reason why our delegation goes to South Korea is to celebrate the successful host while purely participating in the Winter Olympics,” Jo said.

“We are not intended to use sports festival like the Winter Olympics as a political space. And we don’t feel the need.”

Kim Yong Nam, the President of the Presidium of the DPRK’s Supreme People’s Assembly (SPA), is set to lead a high-level delegation visiting the South from Friday to Sunday.

The North on Wednesday proposed sending Kim Yo Jong,  first vice director of the Central Committee of the Workers’ Party of Korea (WPK).

Seoul on Wednesday asked the United Nations for an exemption to allow Choe, who is under a Security Council-backed international travel ban, to visit the South.

South Korean President Moon Jae-in is set to meet with Pence, who will stay in the South until Sunday.

The Vice President on Wednesday said the U.S. Treasury Department would soon impose fresh unilateral sanctions on the North.

“To that end, I’m announcing today that the United States of America will soon unveil the toughest and most aggressive round of economic sanctions on North Korea ever,” Pence said, speaking at a news conference following a meeting with Japanese Prime Minister Shinzo Abe.

The DPRK Ministry of Foreign Affairs statement comes the day that Pyongyang is expected to hold a military parade on the occasion of the foundation anniversary of its military.