Amid increased sanctions, Air Koryo flights decreased by 22% in 2017: data 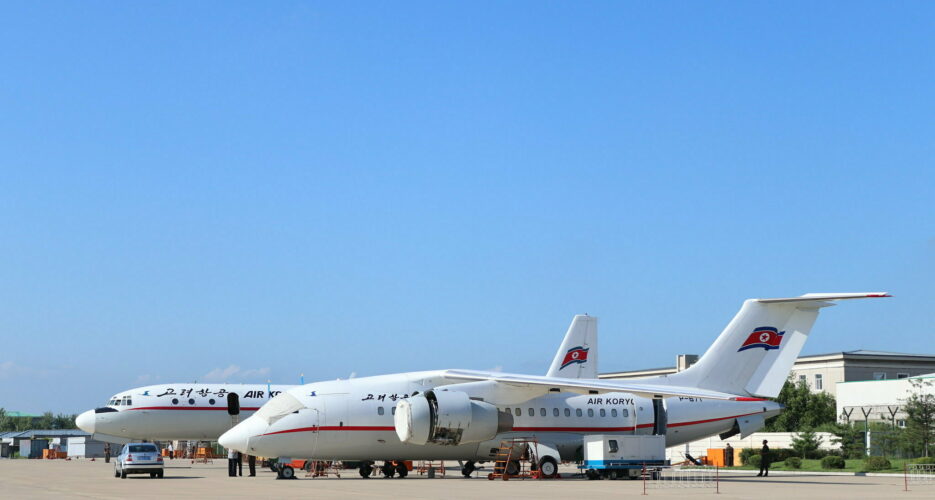 And of those foreign airports served by Air Koryo in 2017, only one destination was not in China: Vladivostok, in the Russian far-east, where the airline flew