Beijing lodged “stern” complaints to DPRK embassy over nuke test
FM spokesperson declines to say if China was given warning ahead of time
Leo Byrne September 4, 2017 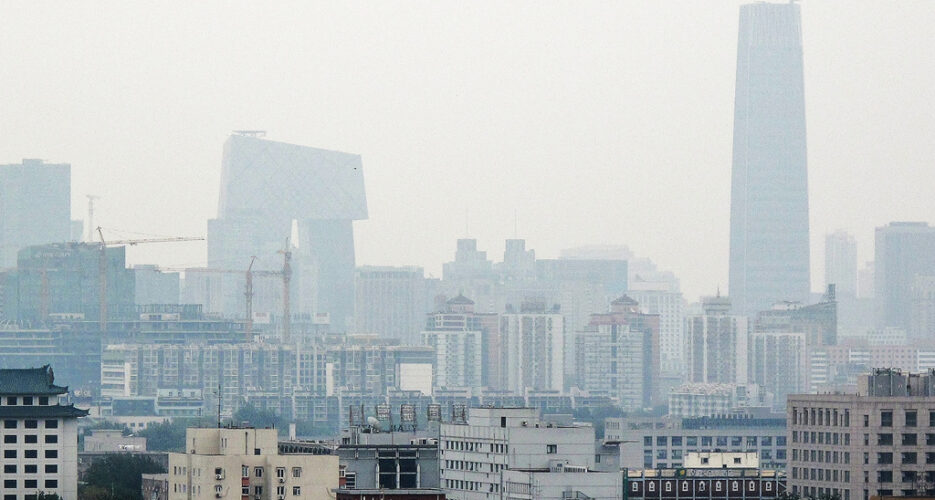 Beijing said on Monday it had lodged “stern representations” with the North Korean ambassador to China following the DPRK’s sixth nuclear test on Sunday.

During a regular foreign ministry press briefing, China implied it had signaled displeasure to the DPRK, though declined to say whether it had been made aware of the test beforehand.

The nuclear test was North Korea’s most powerful to date, and the country’s state media claimed the device could be mounted on an intercontinental ballistic missile (ICBM).

“The Chinese Foreign Ministry has lodged stern representations with the principal of the DPRK’s Embassy in China,”  Ministry of Foreign Affairs spokesperson Geng Shuang told reporters.

When asked if the timing of the test – which took place during a BRICS summit in Xiamen attended by Chinese leader Xi Jinping – had angered China, the foreign ministry added the timing would have always been “wrong.”

“The Chinese probably did protest in quite strong terms – remember that the test embarrassed President Xi’s BRICS meeting in Xiamen,” a source with diplomatic experience told NK News on the condition of anonymity.

“But recent DPRK editorials show that they are disgusted with the Chinese so they’re most unlikely to listen.”

Beijing also said it was continuing to investigate the possibility of radiation having been leaked in the aftermath of the test, saying the Chinese Ministry of Environmental Protection was monitoring the situation.

During the briefing, China did not rule out stronger UN sanctions in the wake of the nuclear test, which could possibly include a restriction of the DPRK’s oil supply.

“As a permanent member of the Security Council, China will follow this position and participate in the relevant discussion with a responsible and constructive attitude,” Geng said.

The foreign ministry’s remarks come as the U.S. Ambassador the UN Nikki Haley said Washington would propose a new resolution to Security Council this week, expecting negotiations and an agreement by next Monday.

A one-week turnaround would be uncharacteristically fast for the UN Security Council (UNSC), which has generally taken increasingly longer periods of time to issue resolutions in the wake of North Korean nuclear tests.

The UN issued a resolution on North Korea on August 5 in response to the DPRK’s testing of two ICBMs in July, though the resolution’s sectoral sanctions on North Korean metals and minerals have yet to take effect.

Beijing said on Monday it had lodged "stern representations" with the North Korean ambassador to China following the DPRK's sixth nuclear test on Sunday.

During a regular foreign ministry press briefing, China implied it had signaled displeasure to the DPRK, though declined to say whether it had been made aware of the test beforehand.