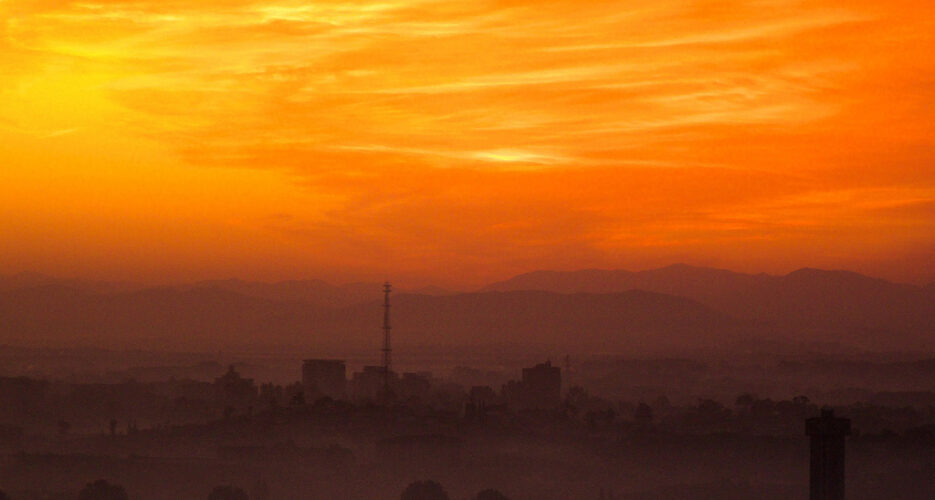 According to the “Estimates of North Korea’s Economic Growth Rate in 2016” report by the Bank of Korea, North Korea’s economy grew primarily in the mining, manufacturing, electricity, gas, and water sectors.

The mining and manufacturing industries also grew, the Bank of Korea claims, seeing an 8.4 and 4.8 percent increase, respectively, from 2015, mainly fuelled by increased production of coal and zinc.

North Korea does not release official economic data, and the Bank of the Korea says the statistics are estimates gathered from “expert organizations on North Korea’s economy.”

The mining industry was reportedly North Korea’s largest industry in 2016, accounting for 33.2 percent of total output, followed by the service industry with 31.1 percent and agriculture and fishing with 21.7 percent.

According to the report, inter-Korean trade fell 87.7 percent in 2016 to USD$330 million, due to the closure of the Kaesong Industrial Complex (KIC) in February 2016.

Trade between the two Koreas reached a record high of USD$2.7 billion in 2015.

KOTRA reported that North Korea’s trade with China, its largest trade partner, saw a 6.1 percent increase of $6.05 billion in 2016, accounting for 92.5 percent of the DPRK’s total foreign trade.

North Korea’s total foreign trade in 2016 increased by 4.7 percent compared to the previous year, KOTRA reported, having decreased in 2015 after a five-year rise.

Exports, in addition, were reported to have increased by 4.6 percent to $2.82 billion while imports increased 4.8 percent to $3.77 billion, increasing North’s trade deficit to 5.4 percent.

KOTRA’s report, however, should be taken with a pinch of salt, as it contradicts data from the International Trade Center (ITC), which reported in April that North Korea’s foreign trade in 2016 had continued a year-on-year decline.

Both reports, however, point to North Korea’s deepening dependence on trade with China. According to ITC figures, North Korea’s exports to China were valued at $2.58 billion last year: 91 percent of the North’s total exports of $2.38 billion.

According to the "Estimates of North Korea's Economic Growth Rate in 2016" report by the Bank of Korea, North Korea's economy grew primarily in the mining, manufacturing, electricity, gas, and water sectors.