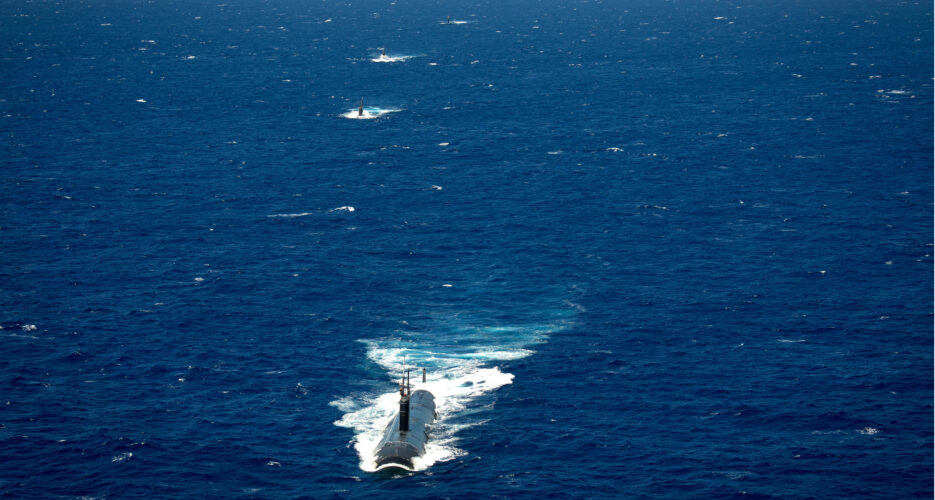 The CNFK said the entry of USS Cheyenne, a Los Angeles-class submarine, is “a routine visit during a regularly scheduled deployment to the Western Pacific," and did not provide further details.