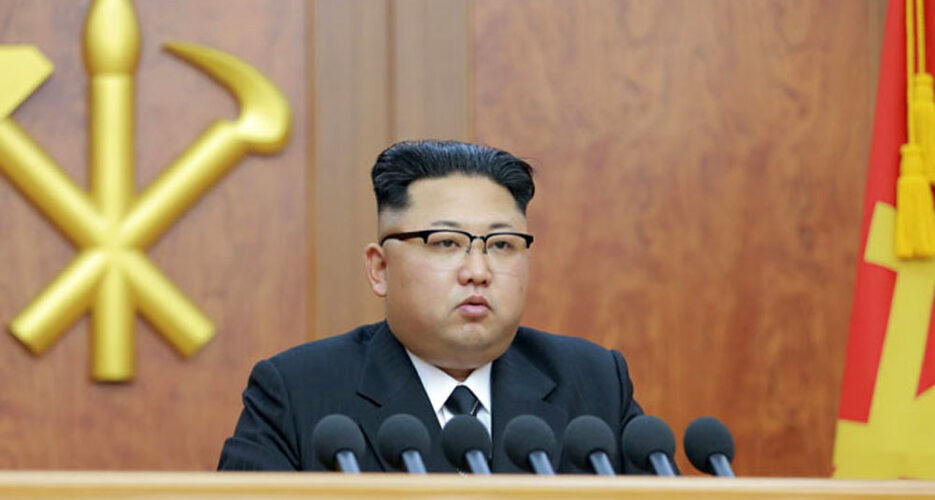 “The project of test-firing an intercontinental ballistic rocket enters into the final stage, which is included in [the country’s achievement],” Kim