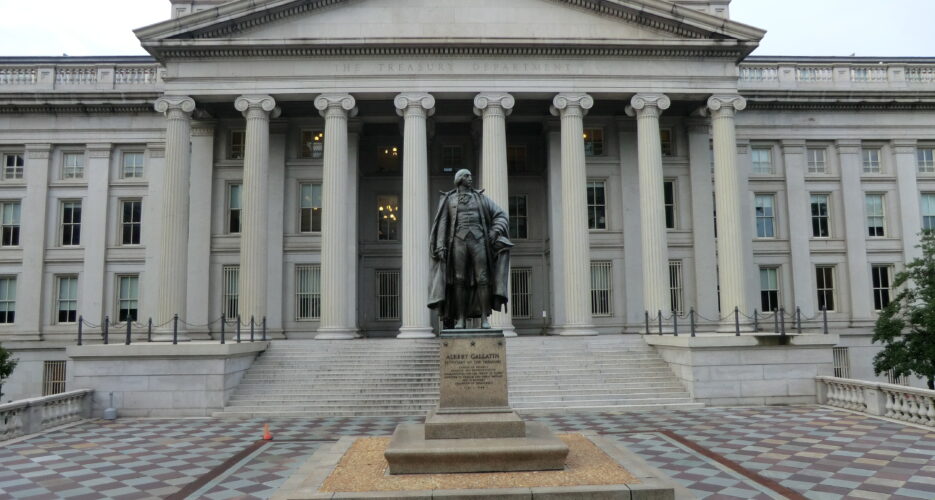 The U.S. has unveiled new targeted sanctions against North Korean financial, energy, labor exportation and transportation operations, the Department of the Treasury announced on Friday.