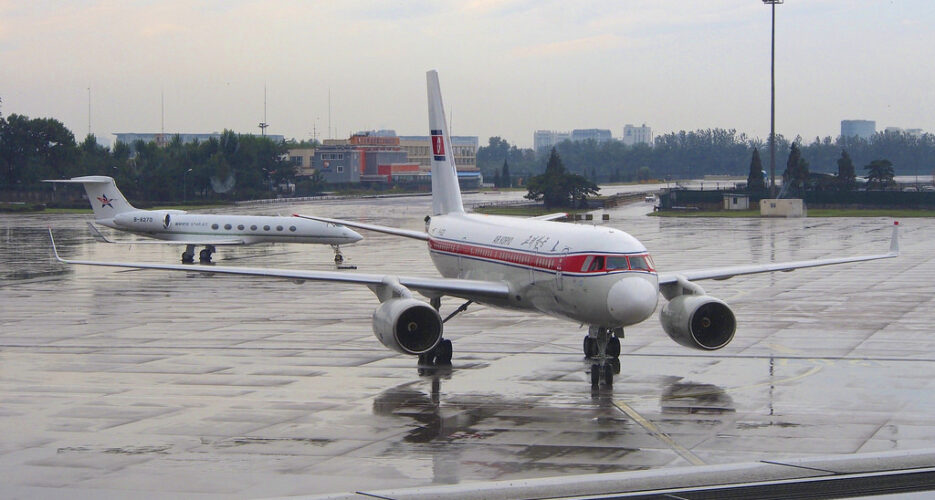 “Yes, correct and that is because of the United Nations sanctions…this was done two or three weeks before,” the Director General of Airport Affairs at KWI Emad Faleh Al