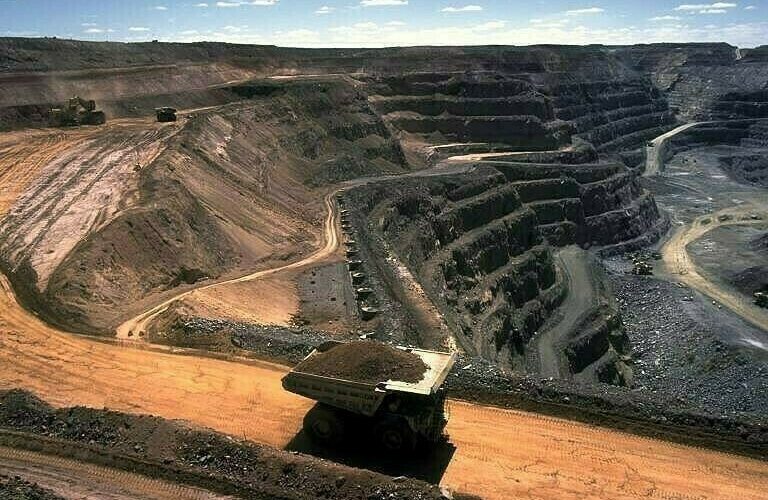 Trade flows of mineral resources accounted for 53.6% of the North’s total trade volume to China in the first half of 2016, KDI reported, based on statistics from the Korea International Trade Association (KITA).

Nam Jin-wook, a senior research associate at the Department of North Korean Economy at KDI, categorized the bilateral mineral trades into four different types, based on the proportion of the North’s total revenue from exports in general and the share of Chinese total mineral imports.

Another standard is whether a mineral possesses at least one monopolistic market in China. If the North’s mineral monopolizes at least one market, it’s considered to have a high degree of stability.

Anthracitic, lead ore, and magnesia account for a significant portion of both North Korean exports and Chinese imports.

Imports of anthracitic have grown, particularly after the Vietnamese government slowed anthracite exports last year on the back of surging domestic demand.

North Korean magnesia accounted for 44.2% in China’s total imports of magnesia, but represented 75.6% at the same period in five major regions either adjacent to the DPRK-China border or located across the West Sea: Liaoning, Jilin, Shandong, Hebei, and Jiangsu. North Korean magnesia monopolizes the Chinese import market in five cities.

Lead ore made up 11.2% of the imports in the major five importing cities, and North Korea earned 2.1% of the total revenues from exports to China including other commodities, the third largest among mineral resources, during the first half of 2016.

Iron ore is crucial for the North but is taking an increasingly small proportion of the Chinese imports due to rapidly rising demands in the Chinese markets. Iron ore accounted for 3.2% of the North’s total revenues from exports, but iron ore covered 0.1% of Chinese mineral imports in the first half of 2016.

The report provides a glimpse of the changes at a time when the ongoing Hongxiang scandal – and increased pressure by the international community – is straining bilateral trade.

Jung Eun-lee, a researcher at Institute for Social Sciences (ISS) at Gyeongsang National University, pointed out that China uses loopholes in UN sanctions to offset the decreasing amount of trade.

“China increases other minerals if it [an international commniuty] imposes a sanction on one specific mineral,” Jung told NK News.

The research is especially noteworthy as it could provide a glimpse of changes in trade trends in the aftermath of reports on Monday that the Hongxiang Group was involved in the North’s nuclear program and uranium enrichment.

The report said Hongxiang Group was also heavily engaged in the coal trade.  Several fleets owned by Ma Xiaohong and associated directors and officers of the group appeared to carry “natural resources, particularly coal” based on Windward data.

Jung argued Liaoning Hongxiang Group scandal would have negative repercussions on bilateral trade of anthracitic, which can be imported for the purpose of public welfare even under the UN sanctions.

“The Hongxiang Group, which was importing large amounts of North Korean anthracitic, has become the focus of an investigation,” Jung said.

“I think the process and the results of the investigation into Hongxiang Group will affect the trades [of mineral resources].”

The Chinese Ministry of Foreign Affairs on Tuesday acknowledged that “relevant authorities of China were investigating its misdoings including economic crimes in accordance with law.”

The group’s official website of the group appeared to be shut down.

Trade flows of mineral resources accounted for 53.6% of the North’s total trade volume to China in the first half of 2016, KDI reported, based on statistics from the Korea International Trade Association (KITA).