With device, users can search for material by title or category
Dagyum Ji August 18, 2016 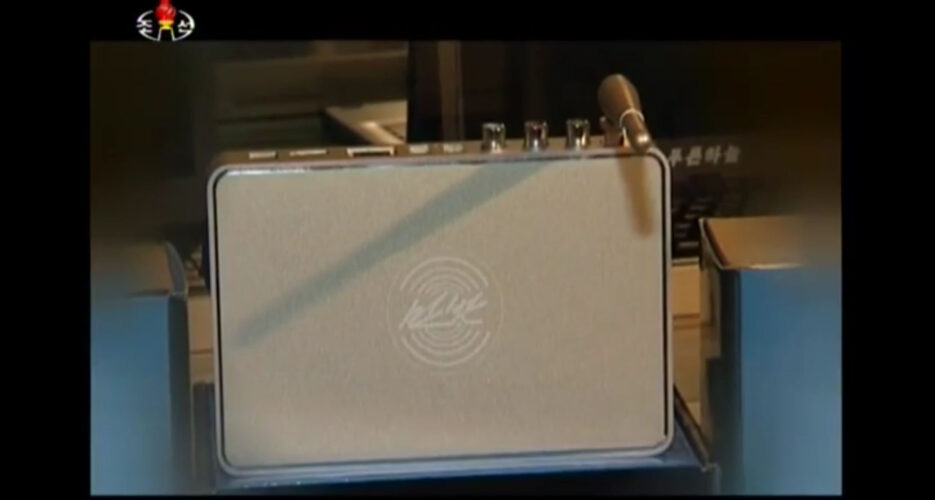 A set-top box named ‘Manbang’, which means 'everywhere' or 'every direction', enables viewers to replay documentary films about the leadership and learn Russian and English languages, using IPTV services.