Sadly, it's a tool South Korean society neglects, as shown by stories of redefection to the North
John Lee May 6, 2016 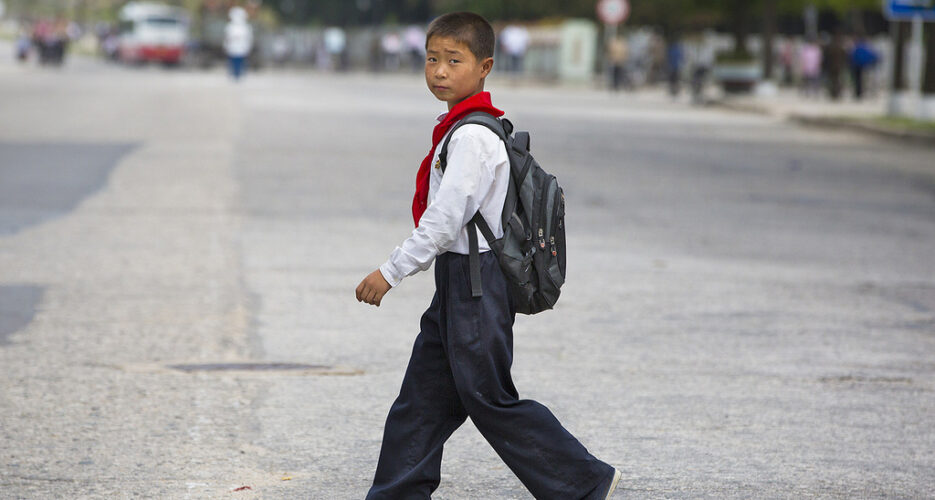 The sheer number of people who have fled the tyrannical regime is the most damning evidence that proves North Korea is a dystopian nightmare that would have even made Orwell blanch.

However, if every single North Korean refugee who has fled their country is a propaganda victory for the free world, and it is, then by definition, every single person who has defected to North Korea must necessarily be a propaganda loss. And that is especially true when those people are North Koreans who have chosen to re-defect to the country that they had once chosen to leave behind at great expense to themselves and all those who loved them.

There are numerous reasons that could explain why they chose to re-defect. It could possibly be due to the fact that their financial future in South Korea is, at least for the foreseeable future, severely limited as a direct result of the discrimination they face from South Koreans. Or perhaps it is because the North Korean regime also threatens the lives of the family members the defectors have left behind, which the regime is doing again with the recent defectors who fled en masse from their restaurant/gilded prison in China.

For decades, many North Koreans truly believed that South Koreans’ lives were defined by abject misery as they silently suffered under American jackboots. Or at least that’s what the rest of the civilized world believes about the average North Korean citizen. Regardless of the truthfulness of that claim, however, it is difficult to imagine many North Koreans today, particularly young North Koreans, still believe that drivel. After all, not even the Hermit Kingdom can seal itself off from the rest of the world completely; as evidenced by the number of North Koreans who secretly watch foreign films and TV shows from the West, China, Hong Kong and, most importantly, South Korea.

There is no question that Hallyu, the Korean Wave, is a formidable weapon in South Korea’s arsenal against the North Korean regime

There is no question that Hallyu, the Korean Wave, is a formidable weapon in South Korea’s arsenal against the North Korean regime. Hallyu, which boasts incredibly talented and attractive entertainers, has been highly effective at gaining fans from all over the world. Clearly North Korea is no exception. Although it is unlikely that thoughts of how the average North Korean might perceive them is a major concern for these entertainers they have, serendipitously enough, awakened a sense of curiosity, and perhaps even planted seeds of rebellion, in the hearts of young North Koreans.

Getting young North Koreans hooked on Hallyu is the (relatively) easy part. The product showcases cool, sexy and affluent young people who appear carefree. Depending on whom you speak to, Hallyu can also be addictive. Throw in the fact that, for the average North Korean, it is a dangerous forbidden fruit and that simply watching it is a grave act of rebellion against the state and it becomes obvious that the job of getting young North Koreans hooked on Hallyu  is practically almost done on behalf of the Ministry of Unification.

The tough part is getting those North Koreans who decide to brave the tortuous journey of fleeing their country to come to South Korea to not regret their decision. Tragically, that is something that the South Korean government is miserably failing at.

That is because when North Korean refugees finally arrive in South Korea, what’s waiting for them is not some utopian society where Cinderella-dreams come true. Rather, there’s an entire nation full of a highly educated and a fiercely competitive workforce mostly indifferent to the plight of the average North Korean refugee. And if they are not indifferent, the way some South Koreans discriminate against North Korean refugees can only be described as barbaric. So much so that the suicide rate among defectors is three times higher than the national average. Considering the fact that South Korea has the highest suicide rate in the OECD, that is a truly depressing statistic indeed.

WHAT WE CAN DO

So what can be done to help North Korean refugees after they have arrived in South Korea?

For one thing, it is imperative to help them find steady employment. However, the discriminatory tendencies of some South Koreans against refugees is a daunting obstacle that many refugees face. Therefore, to attain steady employment North Koreans must possess marketable skills that employers are looking for.

One organization that is already helping refugees to do this is Teach North Korean Refugees (TNKR), where refugees are paired up with volunteer tutors who provide the refugees with free English lessons in order to help the refugees gain a tool that will help them find better paying jobs within South Korean society, or perhaps even outside of the Korean Peninsula (full disclosure: I once volunteered for TKNR but have no ongoing affiliation with the group). .

As noble as TNKR and other similar organizations are, however, it does not solve the deeper problem, which is the fact that, due to the near-collapse of North Korea’s education system, there exists an education gap between South Koreans and North Korean refugees, which eventually leads to higher dropout rates. And especially considering the high value that South Koreans place upon education, particularly higher education, the education gap could potentially trap North Korean refugees in a permanent underclass. Should the Koreas ever reunify, this problem will only be further accentuated – a far cry from the glitz that they found so alluring in K-dramas.

Another organization, one with far deeper pockets than TNKR, is, of course, Hanawon – the South Korean government-sanctioned trade school/halfway house where every North Korean refugee is sent for three months to learn the absolute basics of how to survive in capitalist South Korea. Needless to say, three months is a ridiculously short time to learn from scratch how to live in a practically alien society and it is apparent that Hanawon is hardly perfect.

Bold action is needed to help North Korean refugees become more productive members of society. After all, these refugees are South Korea’s most effective weapons against the North Korean regime. Simply tossing them into South Korean society where many of them languish without the proper tools that they need to thrive betrays an utter lack of foresight by the South Korean government.

At the end of the day, successful North Korean refugees who have successfully integrated into South Korean society will be a much brighter beacon for those still trapped in North Korea than glamorous K-pop stars ever could become. Furthermore, they will need to be an integral part of any post-Kim dynasty North Korean government. They need help, and they should not be denied the help that they desperately need and that people in the free world can so easily give.

The sheer number of people who have fled the tyrannical regime is the most damning evidence that proves North Korea is a dystopian nightmare that would have even made Orwell blanch. 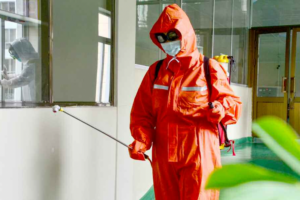 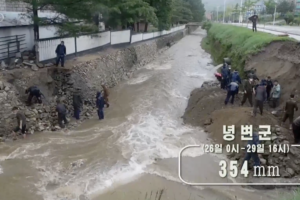 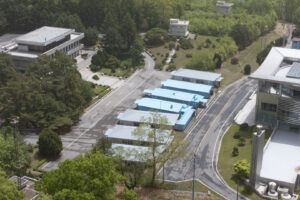 John Lee is a blogger at the Korean Foreigner and focuses on economic and political issues as they relate to the Koreas and the United States.