Pyongyang’s determination to arm itself with nukes is anything but ‘unpredictable’
Daniel Pinkston March 28, 2016 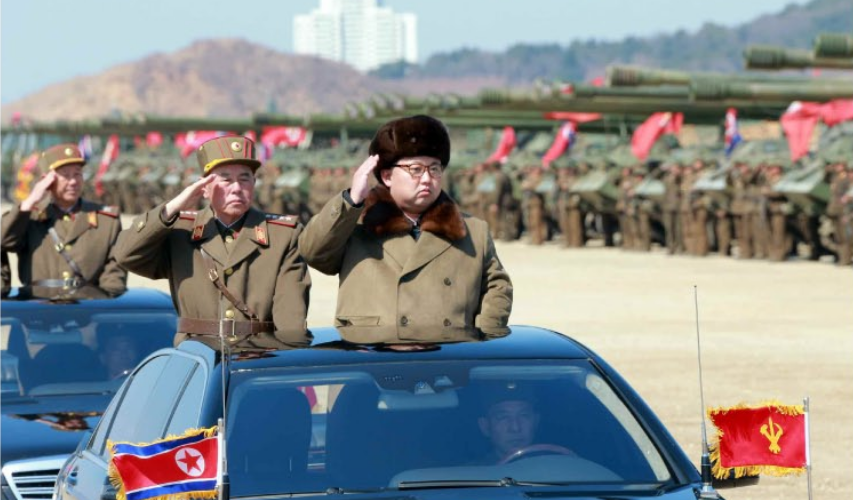 Despite North Korea’s periodic rise to the top of the world’s news reporting agenda, some media continue to describe North Korea as “unpredictable.” Of course, it is impossible to predict the detailed foreign policy behavior of any country on any given day, and North Korea is no exception. However, when people frequently refer to North Korea’s “unpredictability” it implies they do not know enough about Pyongyang’s worldview, preferences and strategies to understand that the general trend of North Korea’s foreign policy behavior is very predictable. This unfamiliarity even extends to North Korea’s nuclear weapons program, which poses a serious threat to international peace and stability.

North Korea’s nuclear weapons program has generated considerable media attention since the first signs of the program were discovered in the 1980s. And despite the threat, many people are still puzzled by the motivations behind Pyongyang’s nuclear weapons program. North Korea has invested an extraordinary amount of resources in the program as a means to three ends: national security, economic development and prosperity, and prestige and respect. North Korea might not have had these three objectives in mind when it first sought to acquire nuclear technologies in the late 1950s, but the objectives are very clear now. 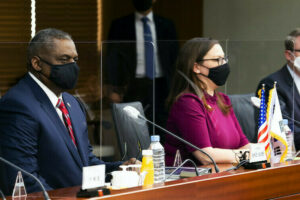 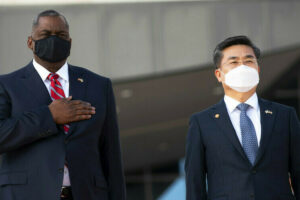 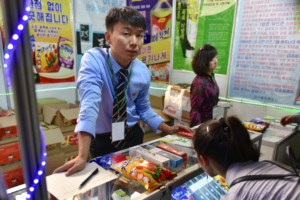