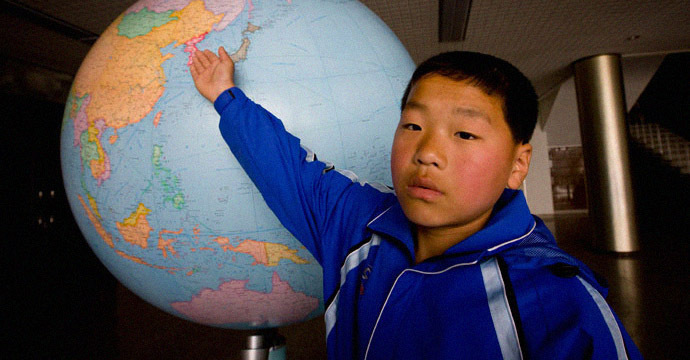 Drawing on the opinions of nearly 40 experts working on DPRK affairs, the survey will show the contemporary opinions of groups of leading American, Chinese, Korean, Japanese and Russian DPRK specialists, as well as defector voices and the rarely vocal foreign residents of Pyongyang.