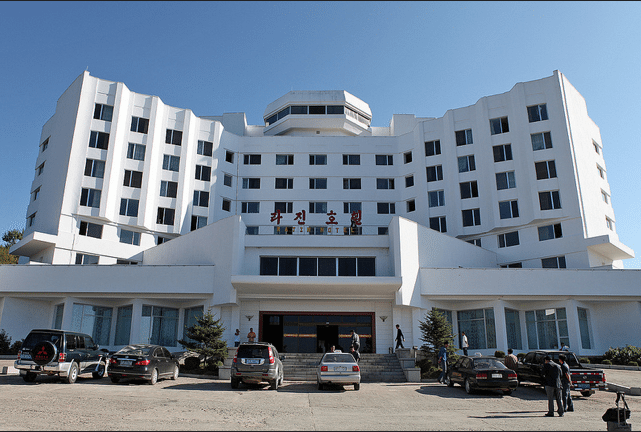 The announcement follows the creation of 14 special economic zones in 2013 and came as part of a new decree from the Presidium of the Supreme People’s Assembly (SPA).

“The sovereignty of the DPRK would be exercised in the economic development zones in (the) provinces,” the KCNA said.

The new economic development zones will be established in Pyongyang, South Hwanghae Province, Nampho City, as well as both the North and South Phyongan provinces.

According to the KCNA the development zones will be highly specialized and will focus on technology, export processing, industry, agriculture, environmental and tourist development.

North Korea established its first SEZ in the northeastern city of Rason in 1991 and has recently announced several new developments in an effort to attract foreign investment and trade.

During an October 2013 International Conference on SEZ Development in Pyongyang, North Korea announced that they would be establishing 13 new Economic Development Zones and a new Special Economic Zone in Sinuiju.

In April and May 2014, the Canada-DPRK Knowledge Partnership Program from the University of British Columbia organized a follow-up meeting to the October conference in April and May, where 14 experts from six different countries assessed many of the proposed sites on their merits and potential attractiveness for investment.

KCNA also said that the SEZ in Sinujiu City will be renamed the Sinujiu International Economic Zone.

“The total number of special economic zones in the DPRK is now 25,” he said. “This week the DPRK announced six more economic development zones. Several of these zones were expected because officials at the newly minted Ministry of External Economic Affairs have referred to them in the past (although they were not formally announced). However, some of these zones are entirely new.”

“Also, for the first time, South Phyongan Province has been given an economic development zone,” he said. “The province was noticeably absent in previous zone announcements.”

The announcement follows the creation of 14 special economic zones in 2013 and came as part of a new decree from the Presidium of the Supreme People's Assembly (SPA).