How North Korea has been arming Palestinian militants for decades

Pyongyang's sole focus on survival virtually ensures North Korean weapons will continue to be found in the hands of those bent on Israel’s destruction
Benjamin R. Young June 25, 2014 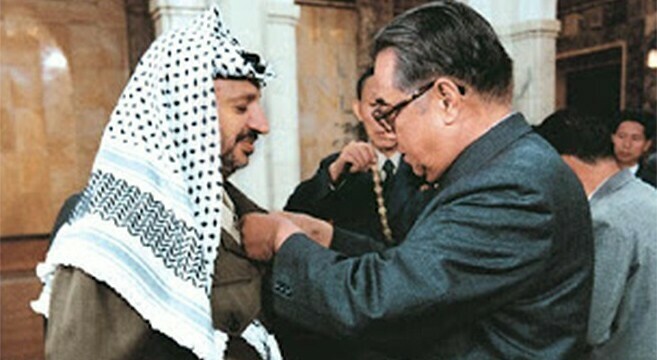 SHARE
SHARE
Benjamin R. Young June 25, 2014
Image: De Pyongyang a La Habana
Pyongyang has fewer foreign embassies than many other capitals, but the DPRK’s showcase city is home to one that even Washington lacks: Palestine.Since the early 1960s, North Korea has staunchly supported the establishment of a Palestinian state. From training Palestinian militants in the 1970s, to helping Hezbollah build underground tunnels into Israel in the mid-2000s, North Korea has maintained an active presence in the Middle East.“North Korea has a history of providing support to countries and groups with common enemies and especially those which are particularly leftist or revolutionary in their ideologies,” military analyst John Grisafi

Pyongyang has fewer foreign embassies than many other capitals, but the DPRK’s showcase city is home to one that even Washington lacks: Palestine. 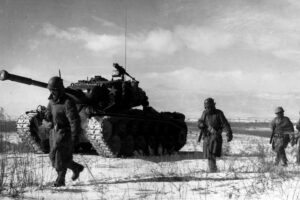 70 years ago in freezing North Korea, China crushed US hopes of a war victory 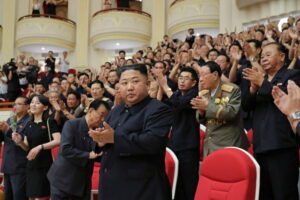 US intelligence and strategy on North Korea - NKNews Podcast Ep. 152 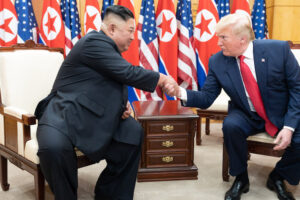