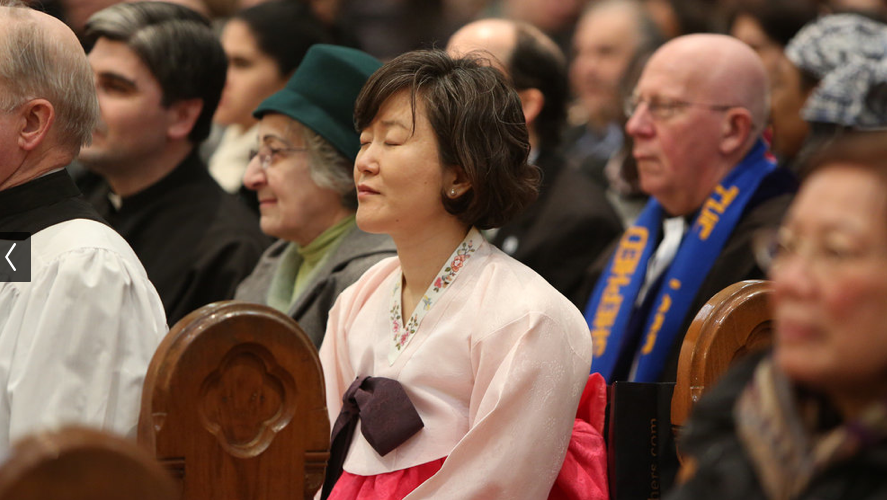 The pope will hold the mass at Myeongdong Cathedral in Seoul on August 18. While in Seoul, he is expected to call for peace between the two Koreas.

On Thursday Archbishop of Seoul and newly elected Cardinal Andrew Yeom Soo-jung made a surprise visit to the Kaesong Industrial Complex in North Korea. While there he visited South Korean Catholic workers at the inter-Korean facility, saying that the purpose of the visit was to check on them in the aftermath of last year’s months-long shutdown of the facility.

Church officials have denied that Yeom’s visit was a precursor to a visit to North Korea by the pope later this summer.

Despite its well-known persecution of Christians, North Korea maintains a handful of churches in Pyongyang, one of which is Catholic. However, the authenticity of these churches is disputed.

Rob York is director for regional affairs at the Pacific Forum. He previously worked as a production editor for The South China Morning Post and chief editor of NK News. He is also a Ph.D. candidate in Korean history at the University of Hawaii at Manoa.