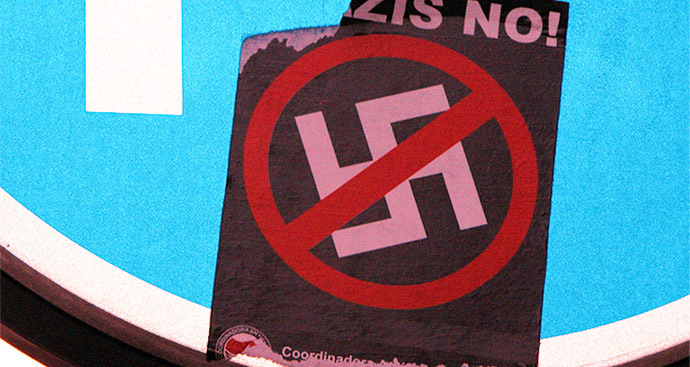 After the collapse of the Communist Bloc, North Korea appealed to Neo-Nazis, especially those from the former East Germany. These Neo-Nazis, having grown up under a socialist government, were more sympathetic to Pyongyang’s form of government. It also helped that North Korea withstood the collapse of the Soviet Union and did not reform like China. North Korea appeared to have a purer and more successful form of socialism because it expounded racial purity and ultra-nationalism. Subsequently, the Neo-Nazis which established the closest ties with Pyongyang came from the eastern associations of the National Democratic Party of Germany (NPD), one of the largest Neo-Nazi organizations in present-day Germany. Members of the Saxony NPD association even visited the North Korean embassy, located in Berlin, in 1998. 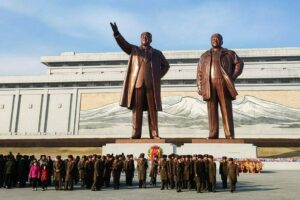 G7 countries made a dangerous and unhelpful statement on North Korea 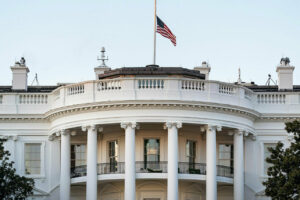 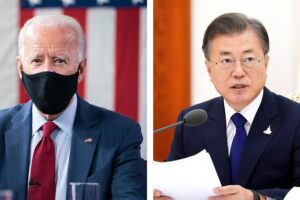