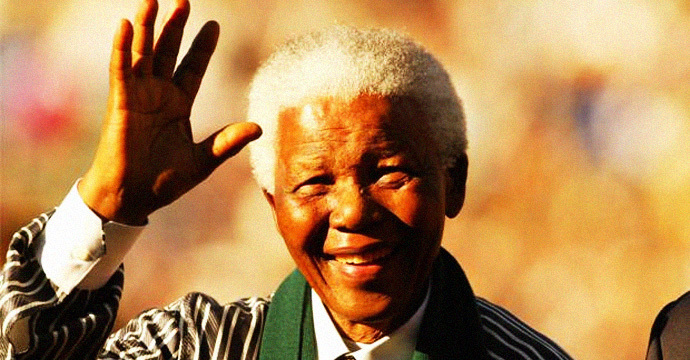 While Cuba is receiving ample headlines for its role in helping to defeat apartheid, North Korea’s role in the anti-apartheid movement is lesser known. From training guerilla fighters to denouncing South Africa in its propaganda, North Korea supported Nelson Mandela’s African National Congress during apartheid. Today, the two countries maintain friendly relations even as South Africa calls on North Korea to denuclearize.

As a member of the Non-Aligned Movement, North Korea believed that African nations, still suffering under white minority rule, should overthrow their oppressors. In its media, North Korean propagandists frequently cited the “South African racist clique” as an imperialist force in southern Africa that prevented the independence of black South Africans and the neighboring countries of Namibia, Lesotho, and Zimbabwe. 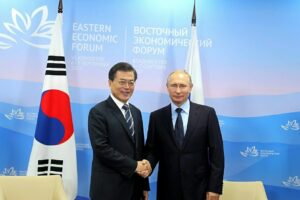 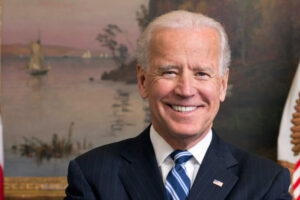 Timeline: What Joe Biden has said about North Korea over the last 20 years 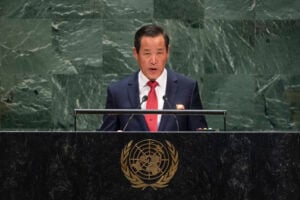