Truth, Lies and Propaganda: The Hoax that Backfired
The fake North Korean propaganda film that led to a South Korean expat having his life turned upside down.
Sarah A. Son February 26, 2013 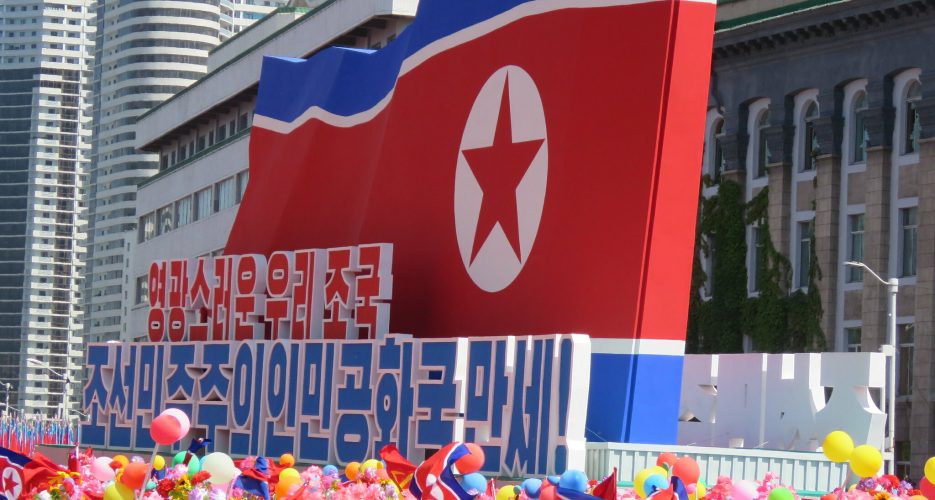 A South Korean man who narrated and acted in last years’ mockmumentary, Propaganda, has been shunned by the Korean community in his home town of Christchurch, New Zealand, over accusations that he is a North Korean sympathiser. According to a New Zealand media report, Eugene Chang and his wife Jean have been refused communion at their Korean Catholic church, and had to leave the board of trustees of their local Korean school after parents refused to send their children there while Chang remained involved in the film.

The mockumentary made waves in 2012 by appearing to have come from North Korea, and argued that the world is controlled by corporates who use consumerism, religion and pop culture to prevent people rising up against their corrupt rulers. North Korea was presented as the “glorious exception” and Mr Chang posed as a North Korean philosophy professor in the film. Excited debate ensued as to the film’s authenticity and origins.

Though it was claimed the film arrived on YouTube through North Korean defectors in Seoul, it was actually made by New Zealand filmmakers Slavko Martinov and Mike Kelland as an experiment on the manufacture of propaganda. To outside observers, the extreme reaction against the creators and actor Eugene Chang by South Koreans may be difficult to understand. But to those who know South Korea and the legacy of decades of government-led anti-communist rhetoric, it is perhaps not so surprising.

Martinov and Kelland were stunned by the effect their film had, deceiving the South Korean government into believing it to be North Korean, and warranting referral to the Korean CIA. Speaking in an online news report Martinov said actor Eugene’s “life has been turned upside down.” 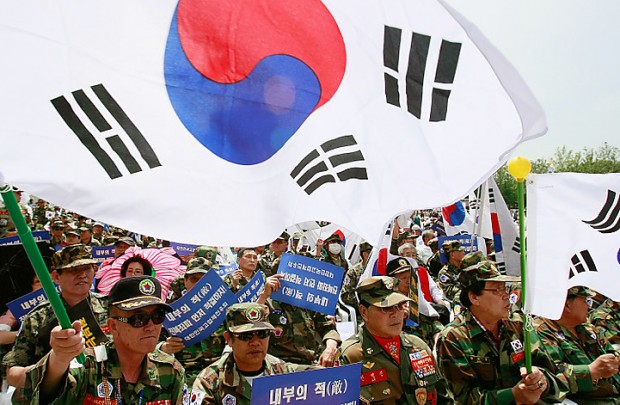 Martinov said he was stumped because he thought that, when they confessed to ownership of the work, the air would clear. “But they [the South Koreans] weren’t having a bar of it.”

“I couldn’t put my finger on it, but eventually it came out. I had completely overlooked one thing. We think in terms of being a democracy and having freedom of expression. But for them [South Koreans], even when acting, to repeat North Korean ideology is treasonous.”

Even when the filmmakers called a meeting with the local South Korean community to defend Mr Chang and show them the script they had written as proof it was a hoax, the South Koreans argued, “Yes, but you were commissioned by the North Korean government to do it” Martinov said.

Western journalists covering North-South “incidents” in Seoul often comment on the surprising lack of alarm within South Korean society over apparent dire threats to the peace from North Korea. Life appears to go on as people continue working, shopping and enjoying life in their prosperous city, despite its proximity to the DMZ. But as Eugene Chang’s experience at the hands of his fellow countrymen shows, South Koreans can display passionate views on their Northern neighbour. This is the very real and unfortunate product of living in a divided nation while facing constant threat – real or perceived – from their supposed brethren in the North.

All young men are still required to complete military service, during which they undergo a mandatory “moral education”.

Despite South Korea’s democratisation and obvious enthusiasm to achieve “advanced nation” status within the international community, its own legacy of propaganda still has a place in the collective identity of the nation. Successive South Korean presidents from the 1948 division onwards mobilised emphatic rhetoric of anti-communism to legitimise their own governments over that of the North during the fierce competition of the Cold War.

As a result, the parents of today’s young adults grew up in an era of collective devotion to national prosperity above all else, where school textbooks portrayed North Koreans as evil and where the National Security Law (NSL) ensured communist sympathy was criminalised. It is still in force today; in the last few months, a young South Korean man was arrested for retweeting North Korean propaganda in jest. 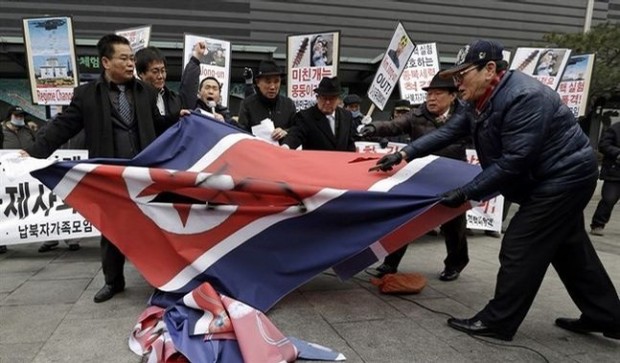 All young men are still required to complete military service, during which they undergo a mandatory “moral education”. This education is alleged to warn the military of the broad reach of pro-North Korean forces in South Korean society, defining these forces as everything from the 1970s democracy movement to the Korean Teachers and Education Workers Union. Many South Koreans believe that North Korean defectors are spies and not to be trusted, and the South Korean government’s defector resettlement regime actively discourages North Korean defectors from becoming “too politicised”. The provocative pro-North candidate in last year’s South Korean presidential elections, Lee Jung-hee, unsurprisingly drew violent criticism from much of the South Korean media and public.

During the Sunshine Policy era of the late 1990s to mid-2000s, an atmosphere of reconciliation with the North permeated into popular culture allowing films to poke gentle fun at the “country cousin” mannerisms of North Koreans, and to make comedy films about fictional interactions between Northerners and Southerners. But even then, the North Korean regime and its ideology were always discussed in only the most serious terms. Though the evil portrayals of North Koreans are no longer in the textbooks and much has changed in modern Korea, there remains a very low tolerance for suggesting, even in fiction, that any of the North’s “bad” behaviour is justifiable.

In the case of Propaganda, the experiment backfired regarding the South Korean response. They didn’t get the message; they believed an entirely different story. And it appears that no one will convince Eugene Chang’s former friends otherwise. Mr Chang and his family have been exiled from a society that is quick to ostracise those who fail to toe the invisible line of acceptable mainstream behaviour.

Of course, South Korean society is not entirely of one mind on these issues. Democratisation has allowed opposition voices to emerge and society enjoys diversity of political opinion. However, South Korea’s own legacy of anti-communist propaganda continues to resonate in the hearts of much of the adult population and until North-South relations make a drastic turn for the better, the bitter animosity towards pro-North Korean sentiment – real or fake – is unlikely to dissipate.

A South Korean man who narrated and acted in last years’ mockmumentary, Propaganda, has been shunned by the Korean community in his home town of Christchurch, New Zealand, over accusations that he is a North Korean sympathiser. According to a New Zealand media report, Eugene Chang and his wife Jean have been refused communion at their Korean Catholic 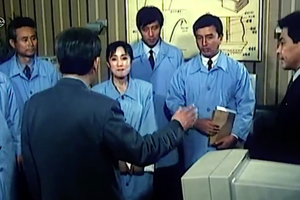 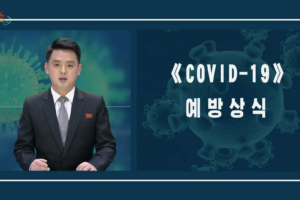 Sarah Son is an NK NEWS columnist and a PhD candidate at the School of Oriental and African Studies (SOAS) where she specialises in inter-Korean affairs.