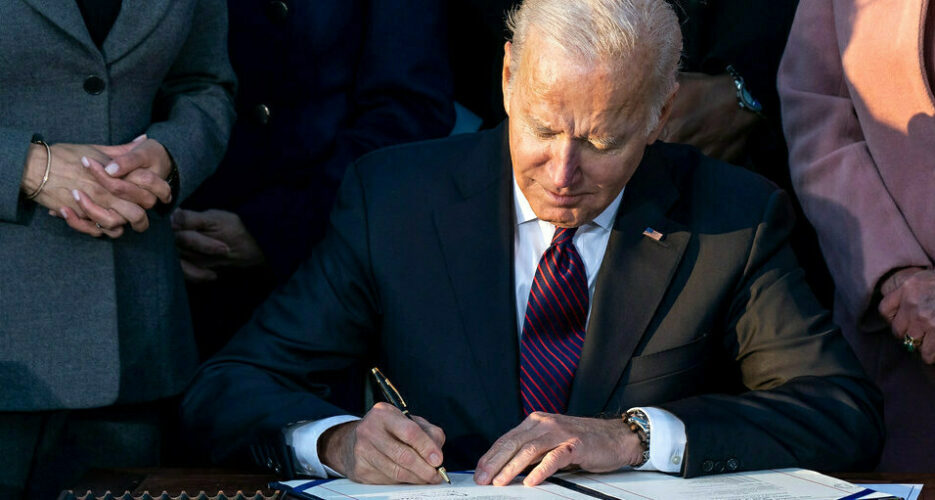 This year’s NDAA contains no major shifts in U.S. policy toward the DPRK, and instead focuses on strengthening initiatives to counter 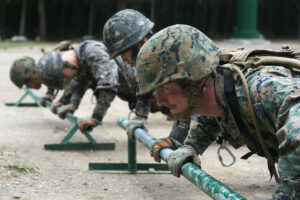 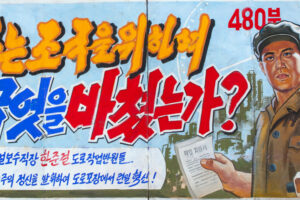