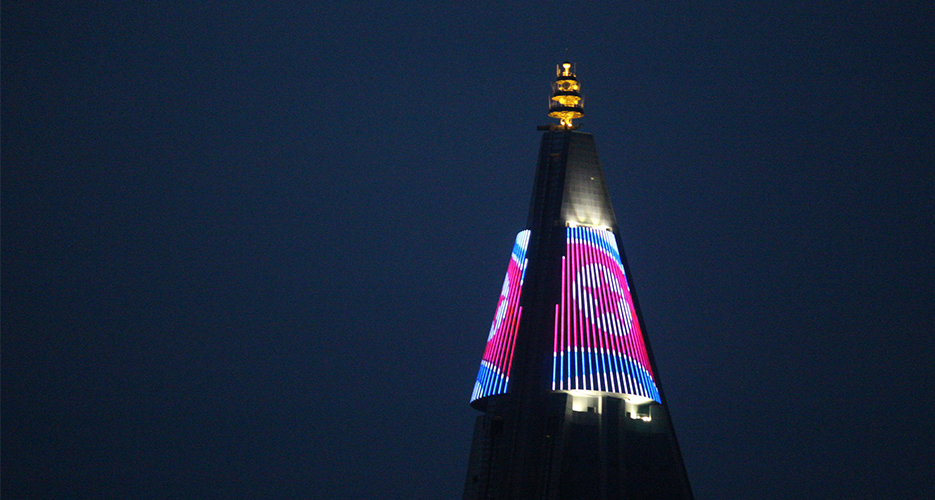 “It’s quite rare for [the North Korean ambassadors] to express those consistent messages, in public and en masse like this 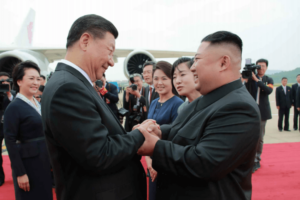 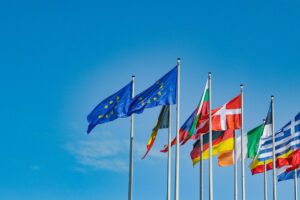 North Koreans pull out of EU-related meetings without explanation 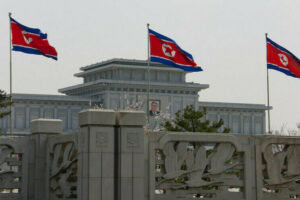 Won-Gi Jung is a reporter based in Seoul. He previously worked for the CSIS Korea Chair and East Asia Institute. Follow him on Twitter: @jungwongida.