Long critical of unification ministry, North Korea condemns call to shut it down North Korea has long been critical of the Ministry of Unification, calling it a “puppet” of Washington that supports U.N 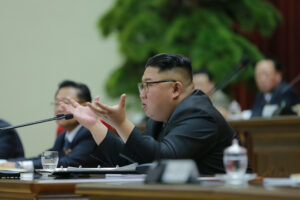 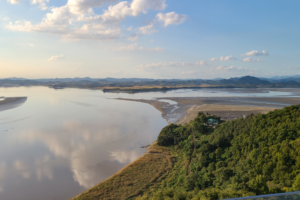