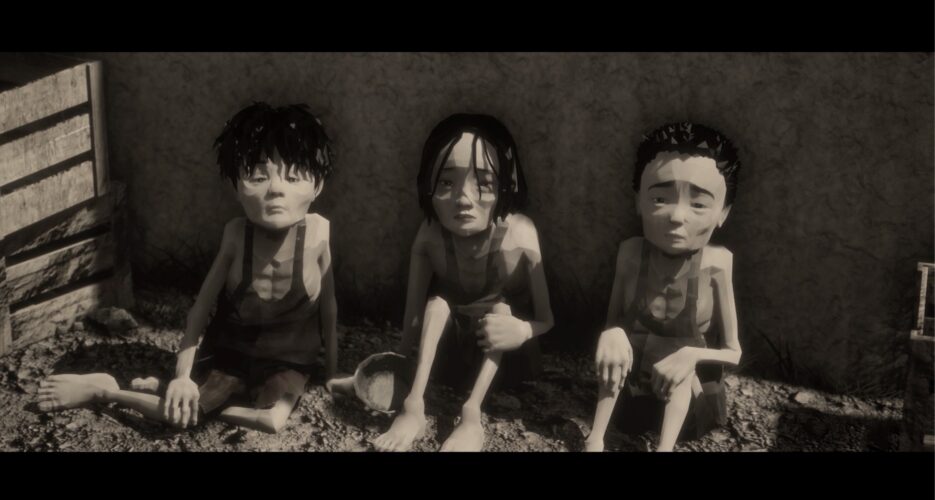 North Korean human rights abuses are often spoken about in NGO reports and news articles, but rarely does this horrifying reality reach the art and film world.