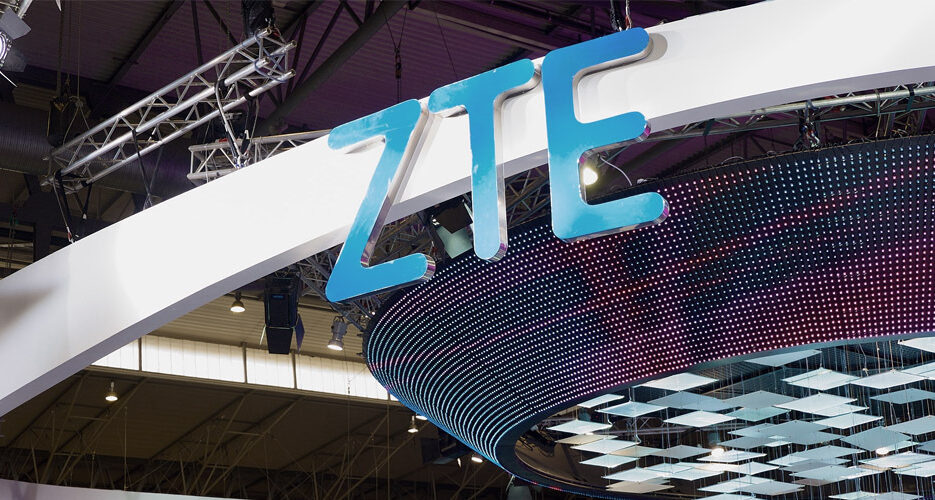 Previously frozen assets from Ryer and Rensy International Trading companies and Tang Xin and Li Xichun, totaling nearly a million dollars combined, will be forfeited by the U.S. for facilitating indirect sales of U.S.-origin equipment to North Korea, the court complaint showed. 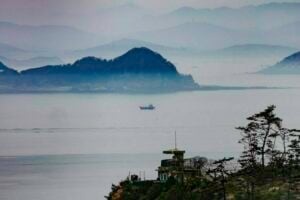 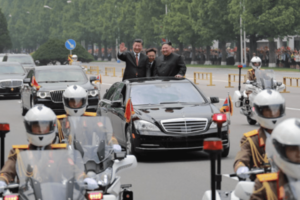 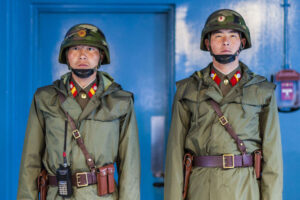