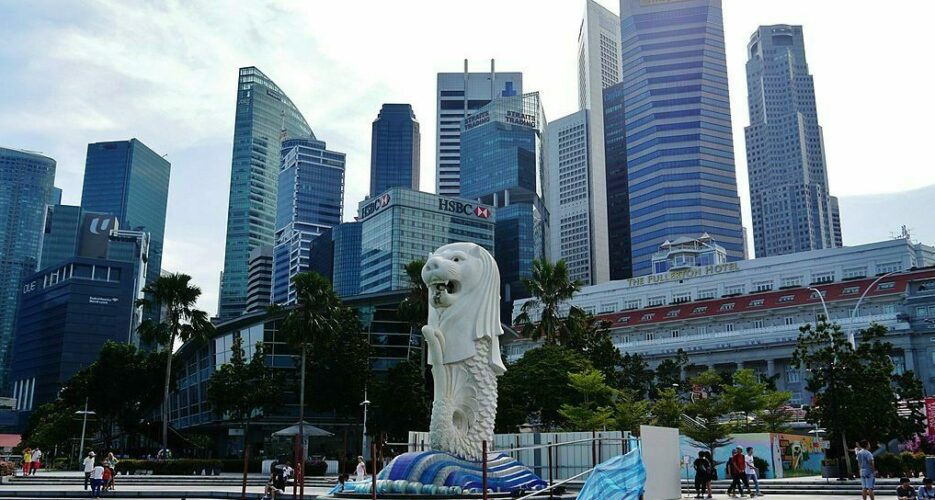 A secretary for SCN Singapore was fined thousands of dollars on Tuesday after pleading guilty to helping three firms supply luxury goods to Pyongyang department stores — a violation of U.N. and Singaporean sanctions.

According to Singaporean news organizations Today and The Straits Times, Lam helped her employer, SCN Singapore, as well as sister firms Sindok Trading and Laurich International illegally supply the luxury goods and failed to report the scheme because she “feared losing her job.”

Under Singapore’s United Nations Act, any person inside Singapore as well as Singaporean nationals abroad are barred from supplying luxury items to North Korea — and such persons must also report any knowledge of violations to the authorities.

Lam is a minor player in the ongoing court drama against the SCN Singapore network. Her boss, Chong “Richard” Hock Yen, allegedly used SCN, Sindok and Laurich to supply the Korean Bugsae Shop in Pyongyang with high-end jewelry and watches, according to Singaporean authorities.

Chong was charged by authorities in 2018, and the PP vs. Chong Hock Yen case is “ongoing” as of March 2020, according to S. Balamurugan of firm K & L Gates, Straits Law LLC (the two firms merged together in 2018).

The Bugsae Shop itself was run by a North Korean father-and-son team, Li Ik and Li Hyon, with father Li Ik based in Pyongyang and son Li Hyon based in Singapore. Li Hyon attended school in the “Lion City.”

Li Hyon was convicted for hand-carrying sanctioned luxury items in his luggage on trips to North Korea, in addition to other crimes. He was sentenced to four weeks in jail on June 23 and is expected to be released this week or next week.

Bugsae Shop was also stocked by another Singaporean businessman, Ng “Leo” Kheng Wah, who NK Pro exposed as the man behind a similar network of luxury good-supplying firms (T Specialist International and OCN Pte Ltd) during an investigation in 2017.

In both Chong and Ng’s cases, the firms allegedly sent the majority of their goods via sea and air freight through China, where the items were then reexported to North Korea.

Ng was sentenced to three years in prison and T Specialist was fined $800,000 in Nov. 2019, more than a year after charges were laid on Ng and his companies.

A secretary for SCN Singapore was fined thousands of dollars on Tuesday after pleading guilty to helping three firms supply luxury goods to Pyongyang department stores — a violation of U.N. and Singaporean sanctions. 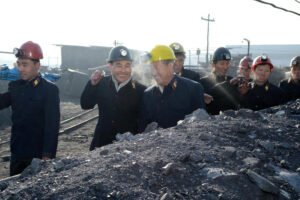