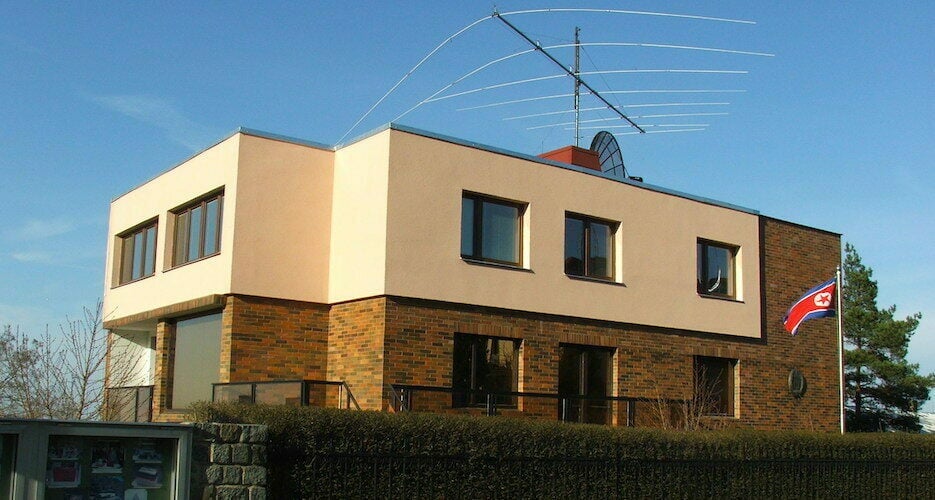 The Czech government has formally agreed to accept Ju Won Chol as ambassador — a process known in diplomacy as agrément — though he is yet to present his credentials to the country’s President.

A former Director General of the North Korean foreign ministry’s Second European Department, Ju is known as a fluent Czech speaker and previously served as a deputy at the embassy in Prague.

He is also an alumnus of the Institute of Far East Studies at Prague’s prestigious Charles University: public records show he graduated in 1988 with a thesis examining “the issue of subordinate clauses in Czech and their Korean equivalents.”

NK News first reported that he was set to replace Kim Pyong Il back in November, when sources said he was known to be “very sensitive” about issues surrounding North Korea’s record on human rights and well-known among Western diplomats working on the DPRK portfolio.

North Korean state media is yet to report on the appointment, which comes just a few months after Kim Pyong Il, who had served in semi-exile as a diplomat in Europe for over thirty years, was reported to have returned home.

Kim, the youngest son of North Korea’s founding President Kim Il Sung, had served as the DPRK’s ambassador to the Czech Republic since 2015, before being reportedly recalled home last summer due to reported health issues.

His replacement also coincided with that of another high-ranking DPRK ambassador in Europe with ties to the ruling Kim family.

December saw news that Kim Kwang Sop, who had served as North Korean ambassador to Austria since 1993, was wrapping up his posting.

His replacement is yet to be publicly-named, with Austria’s Federal Ministry for European and International Affairs listing diplomat Ri Hak Chol as Chargé d’Affaires at interim for the time being.

The move comes amid a broader reshuffle among North Korea’s foreign policy top brass in the wake of December’s ruling party plenum.

NK News exclusively reported earlier in the month that two of the country’s top diplomats have now been replaced, with Ri Song Gwon taking on the role of foreign minister and ex-ambassador to Russia Kim Hyong Jun appointed head of the ruling party’s International Department.

North Korea earlier this month appointed a new ambassador to the Czech Republic, publicly-available documents revealed this week, formally replacing long-time diplomat and uncle of the North Korean leader Kim Pyong Il as Pyongyang's top envoy in Prague.The Czech government has formally agreed to accept Ju Won Chol as ambassador -- a process known in diplomacy as agrément -- though he is yet