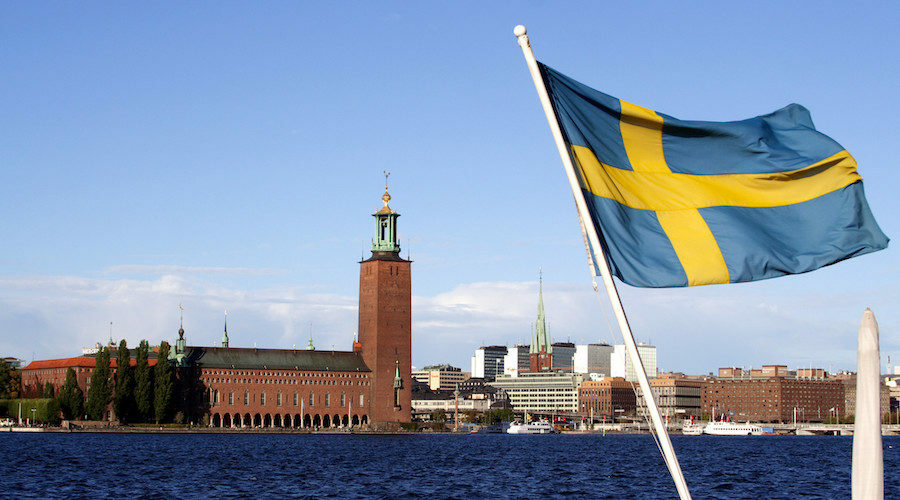 Sweden “no longer” needs to act as a mediator in diplomacy between North Korea and the U.S., a senior official from the country’s Ministry of Foreign Affairs (MFA) said Tuesday, warning Stockholm not to act as a “back-seat driver.”

Speaking to the DPRK’s Korean Central News Agency (KCNA), Kim Myong Gil, who serves as a “roving ambassador” at the MFA, revealed that the U.S. had recently proposed the two countries hold another round of talks in Sweden and had asked that Stockholm share the proposal with the North.

“In my opinion, the U.S. side traded on Sweden not to give impression that it fawns on the DPRK,” Kim told KCNA, saying that while Pyongyang appreciated Sweden’s role in hosting U.S.-DPRK talks in October, the two countries were no longer in need of a mediator.

“Now that the DPRK and the U.S. know each other’s stand so well, Sweden no longer needs to work for the DPRK-U.S. dialogue, I think,” he said.

“I am not sure that Sweden is either interested in the improvement of the DPRK-U.S. relations or beseeched by the U.S., but if the Swedish side behaves like a back-seat driver, it might be regarded as unreasonable,” Kim continued.

“It is not for lack of communication channel or mediator that the DPRK-U.S. negotiations have not yet been held,” he added.

Kim’s remarks come amid a string of statements by prominent North Korean officials in recent days on the state of DPRK-U.S. diplomacy.

Most recently, Tuesday morning saw top official Kim Yong Chol issue a statement in which he insisted that North Korea was not interested in talks with the U.S. that did not address Washington’s “hostile policy” towards Pyongyang.

“As we have already reiterated several times, the DPRK-U.S. dialogue is impossible unless the U.S. makes a bold decision to drop the hostile policy towards the DPRK,” he said.

But they are also the first by a senior official to hit out at Sweden, which has long played a role as a mediator and an intermediary between the U.S. and North Korea.

Sweden’s role representing the consular interests of countries that do not have diplomatic relations with the DPRK, too, has proven crucial in the release of a number of U.S. citizens imprisoned in the North.

The country has also long served as a neutral middle-ground for the DPRK and the U.S., having last month played host to working-level negotiations and, in previous years, so-called “Track 1.5” dialogue.

Kim’s remarks today, however, suggest that the North is losing patience with this kind of multilateralism.

“The Swedish side would be well-advised to properly understand the situation and behave itself,” he said. “The U.S. should no longer pretend it is interested in the DPRK-U.S. dialogue, having the third country stand for it.”

The format of the statement, too, is unusual, as “Q&A” style comments by North Korean officials are rare.

“The main point of this question-and-answer session was to deliver a mild warning both to the U.S. and Sweden, and it likely adopted the not-often-used question-and-answer format because the message either did not merit the usual ‘press statement’, or it wanted to moderate the tone of the message,” Minyoung Lee, a senior analyst with NK News‘s sister site NK Pro, said.

“Whether North Korea’s claim is true or not, this question-and-answer session appears to have been intended to further justify North Korea’s mistrust of U.S. intentions regarding dialogue,” she continued.

“The North appears to have made the point of calling out Sweden in order to minimize Sweden’s role in future DPRK-U.S. working-level talks for whatever reason, or to emphasize the importance of direct DPRK-U.S. communications.”

Sweden "no longer" needs to act as a mediator in diplomacy between North Korea and the U.S., a senior official from the country's Ministry of Foreign Affairs (MFA) said Tuesday, warning Stockholm not to act as a "back-seat driver."Speaking to the DPRK's Korean Central News Agency (KCNA), Kim Myong Gil, who serves as a "roving ambassador" at the MFA, revealed that the U.S. had recently