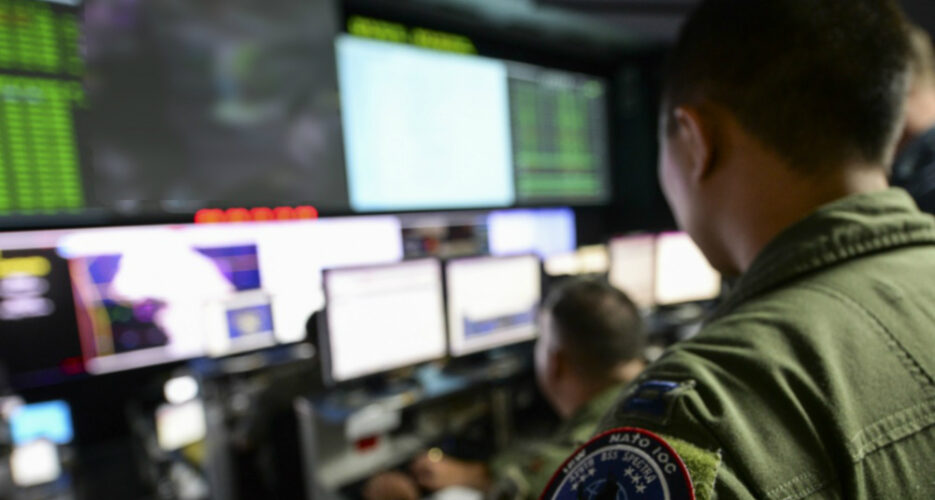 Seoul and Washington have begun a round of joint military drills, South Korea’s defense minister said on Monday.

Speaking at a hearing at the National Assembly, minister Jeong Kyeong-doo was asked whether planned joint military exercises, designed as an alternative to the now-terminated Ulchi Freedom Guardian (UFG), had begun.

“Yes, it is being conducted,” Jeong told lawmaker Ha Tae-keung, while declining to confirm further details about the exercise — including its name or how long it will last.

“My view is the fact that we are actually staging the joint drills is more significant than the title,” he said.

Neither Seoul and Washington have confirmed the title of this week’s exercise, however.

Describing the joint military drills as “flagrant pressure” against the North, an MFA spokesperson stressed that Pyongyang’s decision to suspend nuclear and ballistic missile tests was “not a legalized document inscribed on a paper” and could be reversed.

Since then, the North has conducted three tests of short-range ballistic missiles.

Pyongyang, he argued, had test-fired “four new-type short-range ballistic missiles and two short-range projectiles” in order to “secure the initiative” in upcoming working-level talks with Washington.

The South Korean military also believes that the North intends to put pressure on the South Korean government to “take forward-looking measures” as well as “strengthen… its internal system,” he added.

In the wake of North Korea’s condemnation of the drills, both Seoul and Washington appear to be hoping to keep them relatively low-profile this year.

“We are preparing for the joint exercise of the second half of the year to verify the initial operational capability for the transfer of wartime OPCON,” spokesperson for Seoul’s Ministry of National Defense (MND) Choi Hyun-soo said during a briefing on Monday.

She declined, however, to confirm that the joint exercise was underway.

“We will provide a statement if we have a chance,” she stressed.

During Monday National Assembly briefing, defense minister Jeong also repeatedly stressed that the South’s missile capabilities are “far superior” in terms of quality and quantity than the North.

The precision of the missiles in the South Korean military’s control is also “superior” to North Korea’s capabilities, he added.

Seoul also has interception abilities, the South Korean defense chief said, through its Patriot missile system, and plans to develop long-range surface-to-air interceptor missiles (L-SAM) in the near future.

Deputy Minister for National Defense Policy Chung pointed to the South Korean-produced medium-range surface-to-air missiles (M-SAM) Block-II system, which will be deployed next year, as proof of Seoul’s superior capabilities.

The defense minister also on Monday reiterated that the government’s goal is to denuclearize the Korean peninsula.

Rejecting arguments by lawmakers from the opposition Liberty Korea Party (LKP) that the country should reconsider the deployment of tactical nuclear weapons, Jeong said Seoul has “never reviewed” that possibility.

He also declined to say whether he believed the North’s recent tests of ballistic missiles were a violation of last year’s inter-Korean military agreement.

July 25 saw Pyongyang launch what it described as a “new-type tactical guided weapon as part of the power demonstration to send a solemn warning to the South Korean military warmongers.”

The test notably followed a strongly-worded statement in which the North denounced the South for its decision to acquire two additional stealth fighter jets, warning the DPRK would test “special armaments to completely destroy the lethal weapons… in South Korea.”

Seoul’s Blue House, in response, said the North was believed to have test-fired two “new-type short-range ballistic missiles” on Wednesday and Friday — an assessment not consistent with North Korean media coverage.

The MND on Monday reiterated that its initial judgment would remain unchanged, while stressing that the South Korean and U.S. intelligence authorities will make a final assessment as new information emerges about the test.

Seoul and Washington have begun a round of joint military drills, South Korea's defense minister said on Monday.Speaking at a hearing at the National Assembly, minister Jeong Kyeong-doo was asked whether planned joint military exercises, designed as an alternative to the now-terminated Ulchi Freedom Guardian (UFG), had begun.“Yes, it is being conducted,” Jeong told lawmaker Ha