Trump says deal with North Korea “will happen” despite weapon launch
Kim will do "nothing to interfere" with the DPRK's economic potential, Trump adds
Leo Byrne May 4, 2019 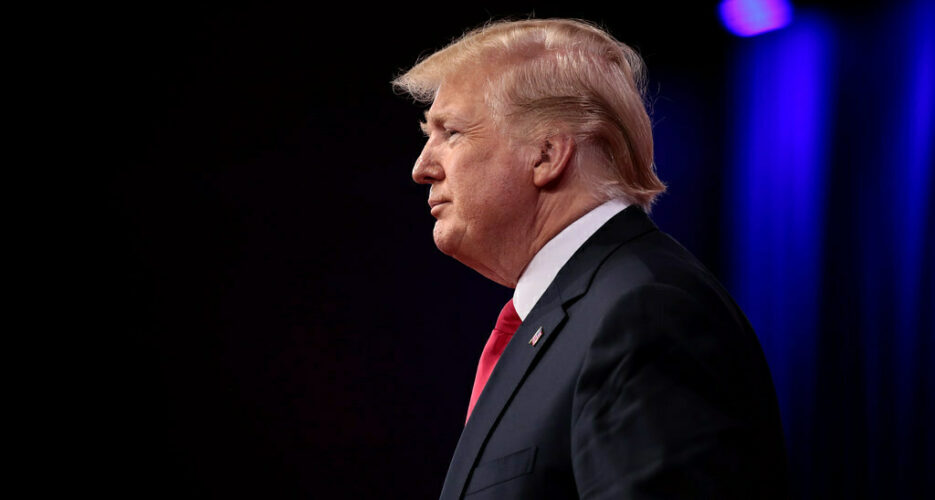 Trump said via social media that he was confident North Korean leader Kim Jong Un wouldn’t go back on his word to denuclearize.

“Anything in this very interesting world is possible, but I believe that Kim Jong Un fully realizes the great economic potential of North Korea, & will do nothing to interfere or end it,” Trump said on social media.

“He also knows that I am with him & does not want to break his promise to me. Deal will happen!”

Trump’s tweet follows an announcement from the South Korean Joint Chiefs of Staff (JCS) late on Friday that North Korea had launched “unidentified and multiple short-range projectiles” from Hodo peninsula on the DPRK’s eastern coast.

The projectiles flew between 70 and 200 kilometers northeast from the peninsula, the JCS added, with the U.S. and ROK said to be conducting detailed analysis on additional information.

The Hodo peninsula facility was last used by North Korea for missile testing in April 2016, though the Musudan/Hwasong-10-type intermediate-range ballistic missile (IRBM) tested at that time failed after launch.

Prior to that, the Hodo peninsula was regularly used for the testing of KN-02/Hwasong-11 short-range missiles between 2013 and 2015.

Friday’s launch may have been a further signal that Pyongyang is unhappy with stalled diplomatic progress, with both Washington and North Korea apparently unable to make headway following a breakdown of talks at the Hanoi summit in February.

“This isn’t surprising given this was fairly well telegraphed by Kim, who explicitly complained about the U.S. hostile policy and warned of ‘corresponding acts’ in April,” said Ankit Panda, a contributing analyst to NK Pro.

“It also seems clear that North Korea is angry over what appears to be a lack of flexibility in the Trump Administration’s position on relieving sanctions, sticking to a policy of ‘maximum pressure,’ Korean Studies Director at the Center for the National Interest Harry J. Kazianis said in an email to journalists.

While the JCS or the White House did not provide further information on the type of weapon fired by North Korea, Panda told NK News it was more likely to be short-range missile and not rocket artillery.

“Or it could just be a SCUD, but a single missile tested would imply a developmental test to me,” Panda said.

U.S. President Donald Trump on Saturday indicated he was still willing to make a deal with Pyongyang despite North Korea launching multiple short-range projectiles late on Friday.Trump said via social media that he was confident North Korean leader Kim Jong Un wouldn't go back on his word to denuclearize."Anything in this very interesting world is possible, but I believe that Kim Jong Un