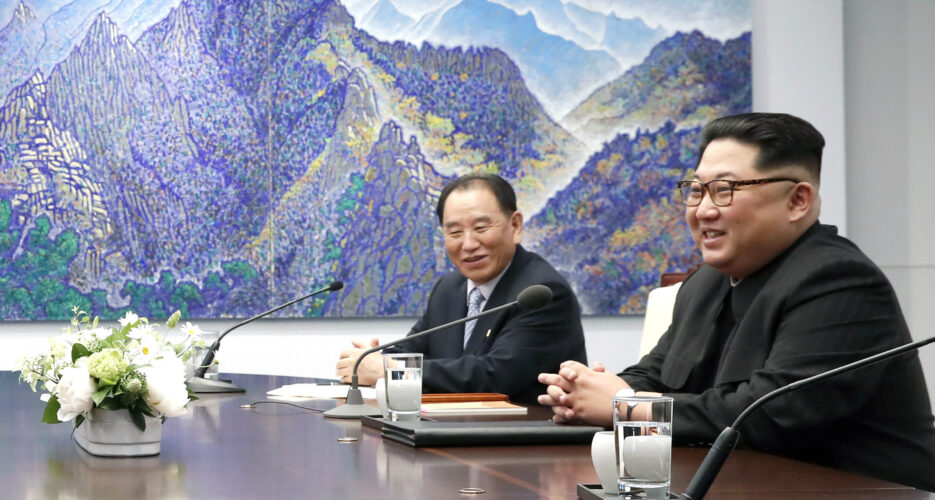 The news, should it be confirmed, would see Kim Yong Chol step down from the powerful position less than three years after taking up the post in May 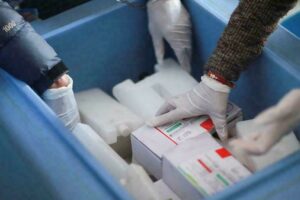 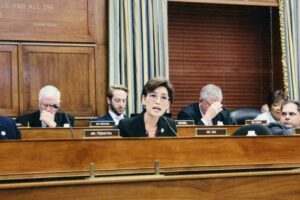 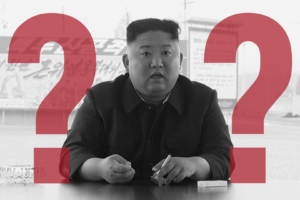 10 years of Kim Jong Un: What was Kim’s worst decision so far?