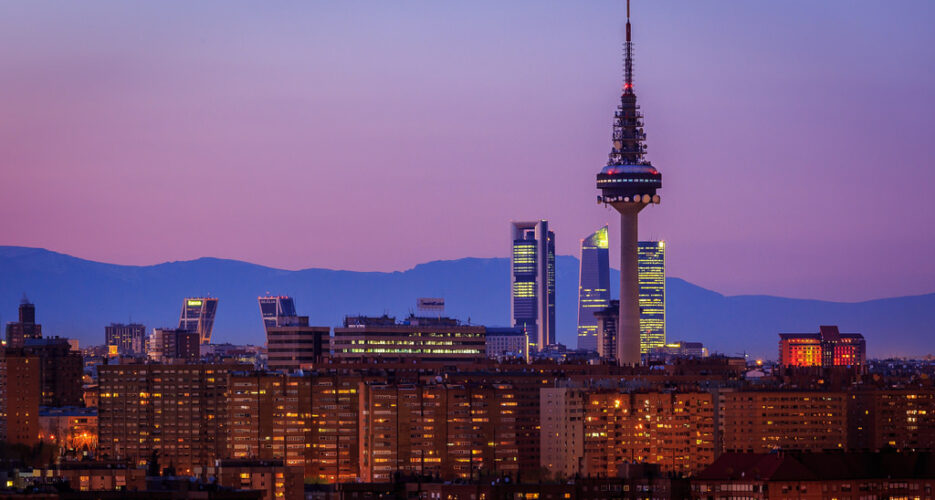 A North Korean official on Sunday called for Spanish authorities to carry out a full investigation into what they described as the “grave terrorist attack” on the country’s embassy in Madrid last month.

The statement, reported to have been made by a spokesperson for the country’s foreign ministry in response to a question from the Korean Central News Agency (KCNA), is North Korea’s first public comment on last month’s raid on its embassy in Madrid.

“An illegal intrusion into and occupation of diplomatic mission and act of extortion are a grave breach of the state sovereignty and a flagrant violation of international law, and this kind of act should never be tolerated over the globe,” the spokesperson was quoted as having said in an English-language statement.

“We expect that the authorities concerned in Spain, a place of incident, carry out an investigation into the incident to the last in a responsible manner in order to bring the terrorists and their wire-pullers to justice in conformity with the relevant international law.”

The comments from North Korea’s foreign ministry come following a spate of revelations related to the mysterious break-in, with Spanish authorities on Tuesday having named ten suspects.

The group, reported to be “members of an association or movement of human rights for the liberation of North Korea,” were alleged to have stolen hard disks, computers, and flash drives, and were said to have assaulted embassy staff.

They were also alleged to have handed over information obtained during the raid to the U.S. authorities — reports that the DPRK foreign ministry on Sunday said it was aware of.

“We are following the rumors of all hues now in the air that FBI of the United States and the small fry of anti-DPRK ‘body’ were involved in the terror incident, and so on,” the foreign ministry spokesperson said.

Describing the incident as a “grave terrorist attack,” they alleged that the assailants had “bound, beat and tortured the Embassy staff” and, notably, that they had “extorted the communication apparatus” at the embassy.

Those comments appear to lend credibility to speculation by diplomat defector Thae Yong-ho last week that the incident may have seen the assailants steal an all-important communication device.

“The world is reporting on the attack on the North Korean Embassy in Madrid, but North Korea has been keeping quiet over the incident for a month,” Thae wrote on his blog on Sunday.

“I believe this is because they (the assailants) stole the ‘transformation computer,’ a core classified item in the embassy,” he continued.

“In a North Korean embassy, the transformation computer is considered more important that human lives, and deciphers telegrams shared between Pyongyang and the embassy overseas.”

Hours after Spanish authorities named the U.S.-based human rights activist Adrian Hong as having led the raid, a group known as Cheollima Civil Defense took responsibility for the break-in.

That group later in the week announced that it would suspend activities in response to a series of “speculative attack articles in the media.”

A North Korean official on Sunday called for Spanish authorities to carry out a full investigation into what they described as the "grave terrorist attack" on the country's embassy in Madrid last month.

The statement, reported to have been made by a spokesperson for the country's foreign ministry in response to a question from the Korean Central News Agency (KCNA), is North Korea's first public comment on last month's raid on its embassy in Madrid.