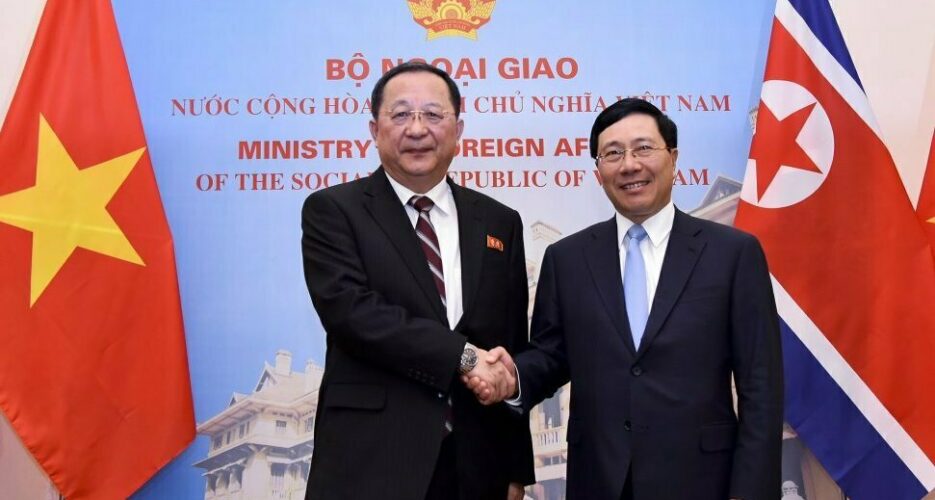 While no further details on the meetings have been given, the talks are likely to focus on planning for the summit – as well as a reported official state visit to the Vietnamese capital by DPRK leader Kim Jong Un, expected to also take place in the coming weeks.

The two foreign ministers previously met in Hanoi in November for talks which saw the Vietnamese side say his country was willing to “make practical contributions to the dialogue process between the DPRK and the sides concerned.”

That meeting prompted further speculation that North Korea may be willing to take on reforms similar to those implemented by Vietnam in the late 1980s.

At the invitation of HE. Mr. Ri Yong-ho, Foreign Minister of the Democratic People’s Republic of Korea, DPM/@FMPhamBinhMinh will pay an official visit to ?? from February 12-14 pic.twitter.com/5l7sPV1w2P

Following those meetings, Biegun told reporters in Seoul on Saturday that he was “confident that if both sides stay committed, we can make real progress,” and that “we have some hard work to do with the DPRK between now” and the Trump-Kim summit.