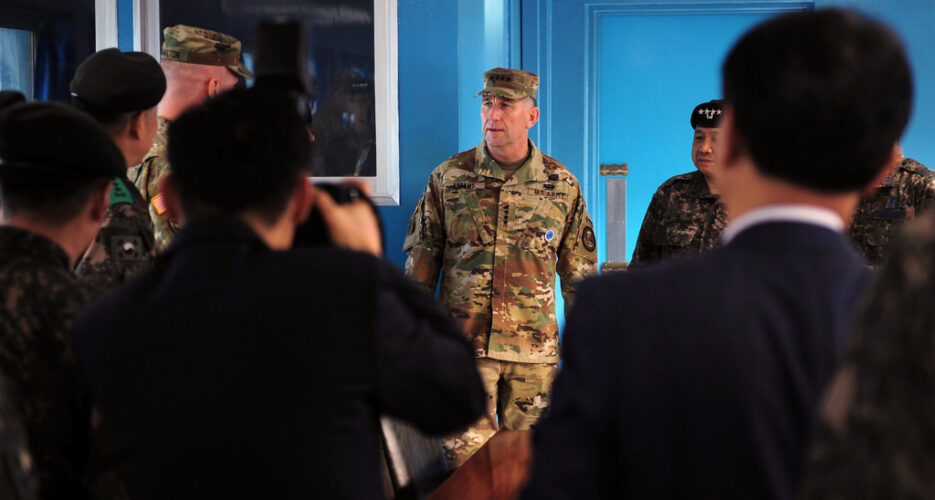 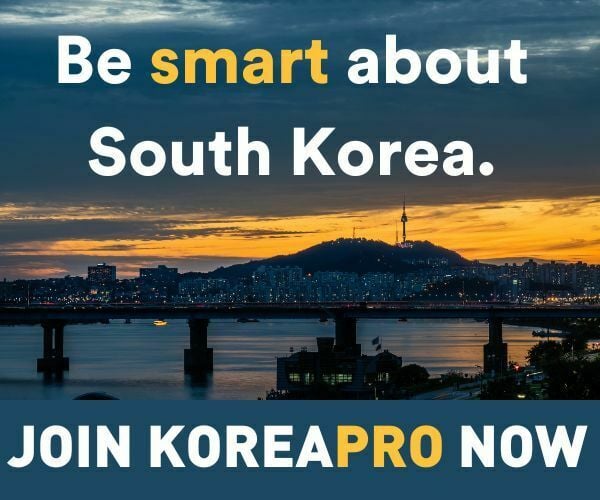 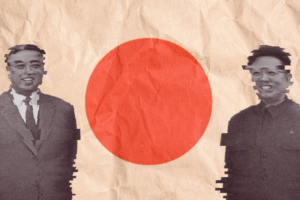 Expelled from Chongryon, ex-member hopes to unite Koreans in Japan 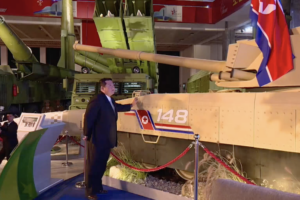 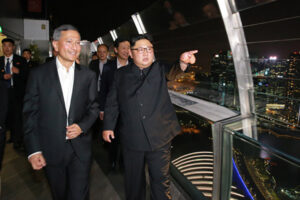 Seoul calls on ASEAN to support denuclearization of North Korea