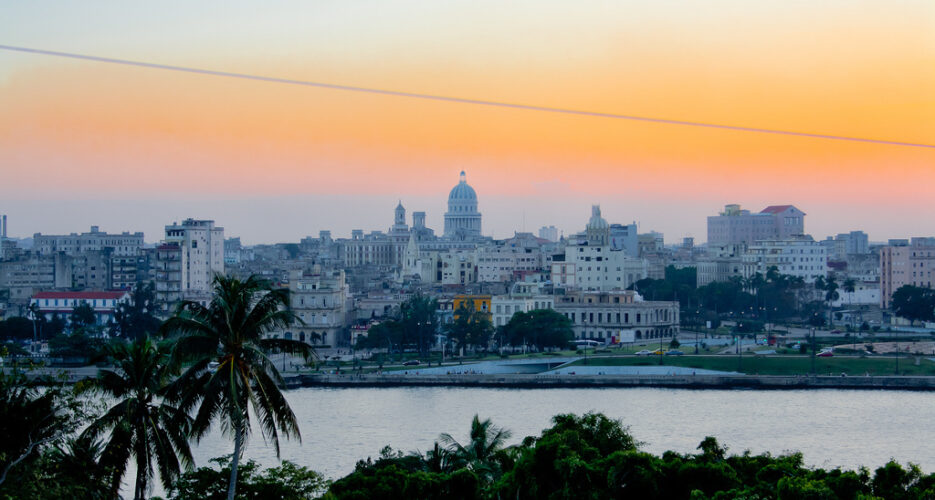 Ma, who was appointed to the position of ambassador to Cuba by the DPRK’s Presidium of the Supreme People’s Assembly last month, replaces Pak Chang Yul.

The new ambassador begins work just weeks after a landmark summit between the two countries earlier in the month – the first of its kind in over 30 years.

Ma has extensive experience in working with North Korea’s longtime allies and as a liaison between Pyongyang and other sympathetic nations and individuals.

2017 saw Ma visit Cambodia in his capacity as a Workers’ Party official responsible for international affairs, where he met with Prince Norodom Ranariddh and discussed building ties between their two political parties.

An ambassador to Vietnam from 2006-10, he most recently served as Secretary-General of the DPRK-Japan Friendship Association, overseeing sports exchanges between the two countries and a visit in 2014 by former professional wrestler and current member of Japan’s House of Councillors Antonio Inoki.

His appointment as ambassador sees him take over responsibility for one of North Korea’s most important diplomatic relationships, with the embassy in Havana reportedly critical in conducting arms deals and other illicit transactions between the two, including in the now-notorious Chong Chon Gang incident.

It also comes as Pyongyang seeks to improve ties in the region, with the country’s nominal head of state Kim Yong Nam set to visit the region this week.

North Korean state media on Sunday reported that Kim, who serves as President of the Presidium of the Supreme People’s Assembly, would soon pay an official visit to Cuba and to Venezuela, as well as attend the inauguration of Mexican President-elect Andrés Manuel López Obrador on Saturday.

Kim was spotted by South Korean press at Beijing Capital Airport on Tuesday, presumed to en route to Latin America.