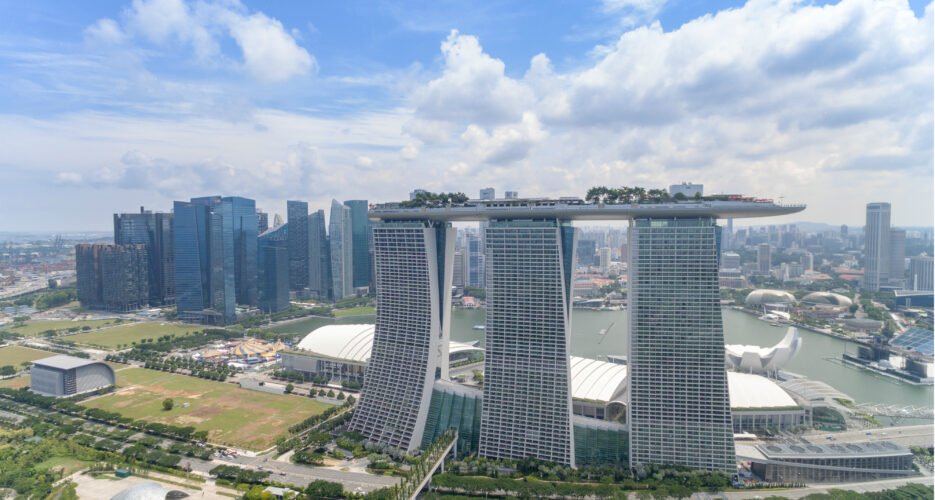 “Above all, the summit on June 12 in Singapore must take place. If it happens, we expect that the agreement will be reached in the direction that we hope,” he told media.

“We are heading [to Washington] with the expectation that the two leaders will share various ideas on how to reach the two aims,” he continued, saying that Seoul and Washington needed to prepare for contingencies.

“Our understanding is that there is a 99.9% percent chance that it will take place,” Chung said. “But we are preparing for various possibilities.”

Chung’s comments come amid renewed doubts that the Kim-Trump meeting will even take place, following DPRK’s first vice-minister of Foreign Affairs Kim Kye Gwan threats last week that his country would reconsider its participation in the upcoming summit.

But Monday saw the ROK national security adviser deny reports by the New York Times that the U.S. President is having doubts on whether to go ahead with the summit.

“There is nothing we have detected,” Chung said. “We didn’t get any such sense in the process of our consultation with [the White House] National Security Council and in yesterday’s phone conversation between two leaders.”

Chung on Monday also dismissed reports that Trump had used that phone call to ask Moon why DPRK public statements appeared to contradict Seoul’s claims that Pyongyang was open to denuclearization.

“I attended the talks by phone between the two leaders, and there was no such thing discussed,” he said.

The South Korean national security adviser said the main purpose of the ROK-U.S. meeting was to exchanges views on how to manage the situation in the days and weeks after the Kim-Trump summit, and that it would involve a one-on-one meeting between the two leaders.

“There will be a candid discussion between the two leaders on how to successfully hold the summit of June 12, to reach a significant agreement and to implement the agreement well,” he said.

Seoul and Washington have been holding a variety of working-level talks on dialogue with the North ahead the summit, Chung said, adding that the South and the U.S. are working in close coordination and share “all information.”

Speaking at the news conference, Chung also said Seoul has sought to be considerate of Pyongyang’s recent attitudes and behaviors.

“We have considering the direction that we understand [attitudes and behaviors] from the North Korean side,” he said.

His comments come amid newly-strained relations between the two Koreas following months of historic rapprochement.

A day after the surprise cancellation, Chairman of the Committee for the Peaceful Reunification of the Country (CPRC) Ri Son Gwon warned Seoul that no inter-Korean meetings would take place until the “serious situation which led to the suspension” was settled.