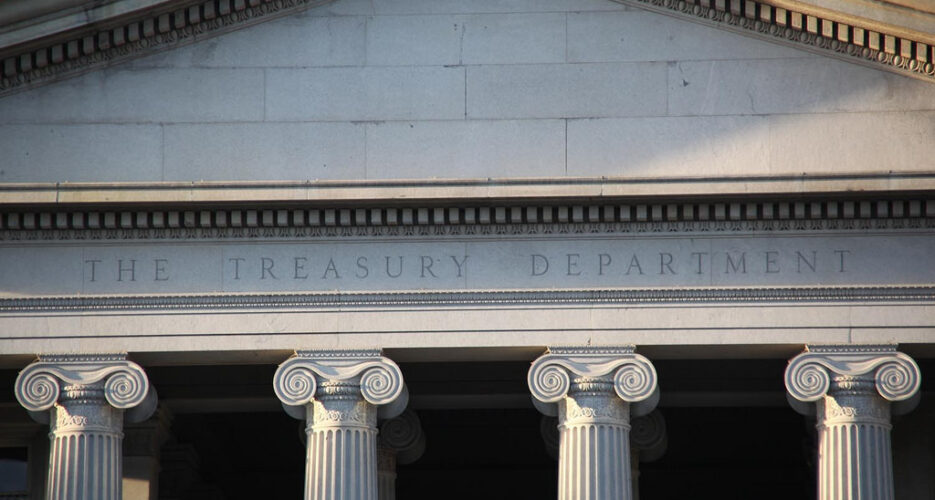 The U.S. Treasury Department’s Office of Foreign Assets Control (OFAC) added two North Korean officials to its list blacklist on Tuesday for their involvement with the DPRK’s ballistic missile programs.

The two North Korean officials were also blacklisted by the UN Security Council (UNSC) on November 22, along with 14 other DPRK nationals, requiring member states to freeze any assets within their borders and deny them entry.

According to the NK Pro leadership tracker Kim made 15 military appearances last year and a further 16 this year. The North Korean official’s appearances were all linked to North Korean missile or rocket tests, the data shows.

He was last mentioned by North Korean media in September when he attended North Korean leader Kim Jong Un’s guidance of the Hwasong-12 launching drill.

Ri also attended the launch in addition to numerous other missile tests throughout 2017, and is a high ranking military official mentioned relatively often in North Korean media.

The OFAC measures come just over a month since the last Treasury Department designations, when Washington targeted companies trading with North Korea, in addition to the country’s shipping companies and a DPRK entity involved in exporting laborers.

The new rocket has “much greater advantages in its tactical and technical specifications and technical characteristics,” the DPRK’s Korean Central News Agency (KCNA) reported at the time, in a statement accompanying the launch.