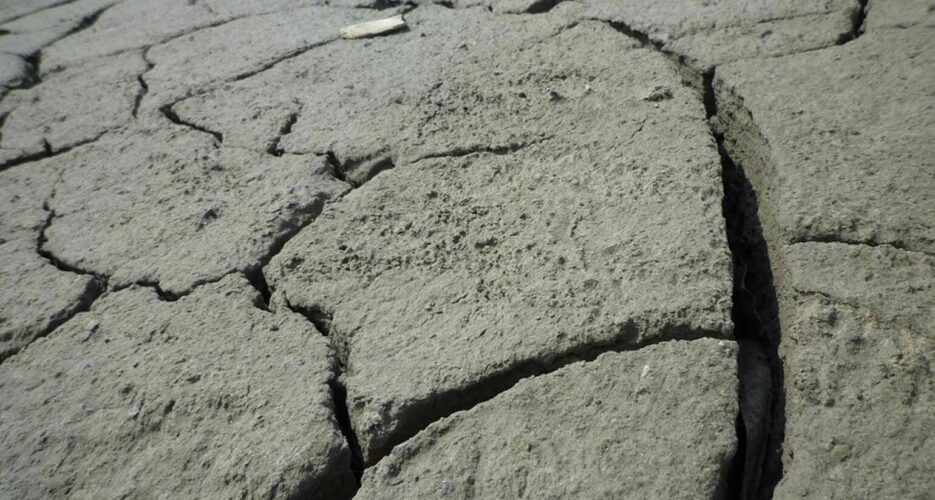 North Korea is engaging in “prevention battles” against what is being referred to as an “abysmal drought”, the Friday edition of the Korean Workers’ Party organ the Rodong Sinmun said.

Extensive coverage is devoted prevention efforts throughout the Friday edition of the DPRK’s most widely read newspaper, with one article saying the country is in “desperate need” of overcoming the damage caused by the drought.

“The drought started since last month has ‘pushed away’ the supposed rainy season we needed for the barley production of that month,” it continued.

“…in addition to that, the hot weather has dried up the water level of reservoirs, rivers, and streams. The damage is most severe in South Hwanghae Province and along the farming villages of the West Sea (the Yellow Sea).”

Other coverage expands on local efforts to overcome the damage.

“According to the combined data from the relative departments of the cabinet, including South Hwanghae Province and other regions where the damage was severe in the last three days, hundreds of thousands of workers are engaging in the drought prevention battles,” one article reads.

“Just on June 21 alone, around 1,300 sprinklers and around thousand of small water pumps, around 2,100 portable motor water pumps were deployed in this region.”

The DPRK’s Ministry of Electrical Industry is also extending electric wires along the west of the country to be connected to the water sources and water pumps, it added.

“It is possible that the North’s overall crop output of this year may falter, and that may affect the production of rice and corn, the two major crops from the country,” Kim Young-hoon of the Korea Rural Economic Institute told NK News.

“A spring to early-summer drought happens almost every year in North Korea, just like in South Korea. But it is believed that this drought will continue throughout this summer. The North is not as prepared as the South to effectively counter the challenge in time.”

DPRK media reported in May that the country was beginning to suffer from a drought, and the country’s food output is frequently hit by damage to agriculture caused by hot weather.

In June 2015 state media reported that the DPRK was undergoing its “worst drought in 100 years”, and the UN’s Food and Agriculture Organization (FAO) said in April last year that food production had fallen for the first time since 2010 due to low rainfall.

North Korea is engaging in “prevention battles" against what is being referred to as an "abysmal drought", the Friday edition of the Korean Workers' Party organ the Rodong Sinmun said.