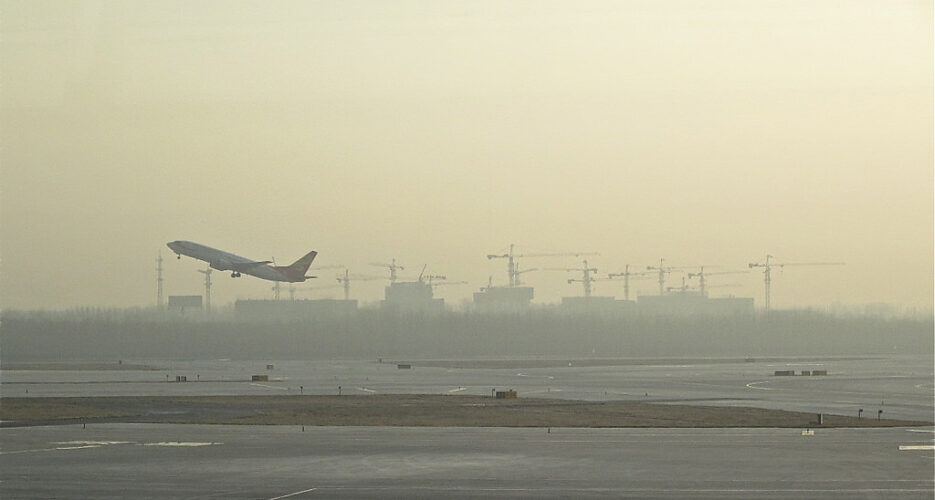 Three North Koreans who were previously identified as being linked to the February murder of Kim Jong Nam have been “allowed… to go”, Malaysia’s Inspector-General of Police Tan Sri Khalid Abu Bakar told press in a statement on Friday afternoon.

The three men, who were named in February by police as Hyon Kwang Song – a second secretary at the DPRK Embassy in Malaysia; Kim Uk Il – a member of staff of North Korean national airline Air Koryo; and Ri Ji U, gave recorded statements to police yesterday – statements which the IGP said they were “satisfied” with. The three were believed to have been in hiding at the DPRK embassy in Malaysia.

“We don’t have any grounds to hold them further so we allowed them to go,” he said.

When asked today whether the release would impact the investigation into Kim’s death, Khalid said that “my investigation… has not been compromised.”

“The investigation into the murder of Kim Jong Nam is still ongoing,” he said.

The news comes a day after an agreement between the Malaysian and North Korean governments over the return of Kim Jong Nam’s body to North Korea. The deal also means that a ban by both countries on each other’s citizens leaving their respective countries is now lifted.

North Korean state media outlet the Korean Central News Agency (KCNA) published a statement after the deal was announced, saying that the country had provided “all necessary documents related to the body of the deceased from the family” of Kim, which resulted in the agreement with Malaysia to return the body to North Korea.

Malaysian authorities have long argued – in a dispute between the two countries which has severely soured their once-friendly relations – that they required a letter from Kim’s next of kin if they were to release the body.

When asked by press today which next of kin had sent the letter requesting the return of the body to the DPRK, Khalid answered that “technically Kim Jong Un is the next of kin of Kim Jong Nam.” When asked if this meant that the North Korean leader had written the letter which had secured the body’s release, the IGP replied: “You said it, not me.”

In the aftermath of the agreement between the two countries, Kwang and Kim were reported by South Korean press to have arrived at Beijing Capital International Airport around 0200 local time.

Hyon and Kim likely took Malaysian Airline Flight MH360 which arrived in Beijing at 0124 local time, according to flight information from the airport.

“China cooperated which is required for stopover of the corpse in according with international practice and the level of humanitarian assistance,” Chinese Foreign Ministry Spokesperson Lu Kang told reporters on Friday during a regular press briefing.

Eight North Koreans have also been identified as suspects or persons of interest by Malaysian authorities. With the apparent return of the three to North Korea, four are still being sought for questioning.

In what is also a new revelation, Khalid told press that the North Koreans had initially identified the body of the man killed on February 13 at Kuala Lumpur International Airport as Kim Jong Nam, but the next day retracted the statement and insisted the man was Kim Chol.

Three North Koreans who were previously identified as being linked to the February murder of Kim Jong Nam have been "allowed... to go", Malaysia's Inspector-General of Police Tan Sri Khalid Abu Bakar told press in a statement on Friday afternoon.The three men, who were named in February by police as Hyon Kwang Song - a second secretary at the DPRK Embassy in Malaysia; Kim Uk Il - a member