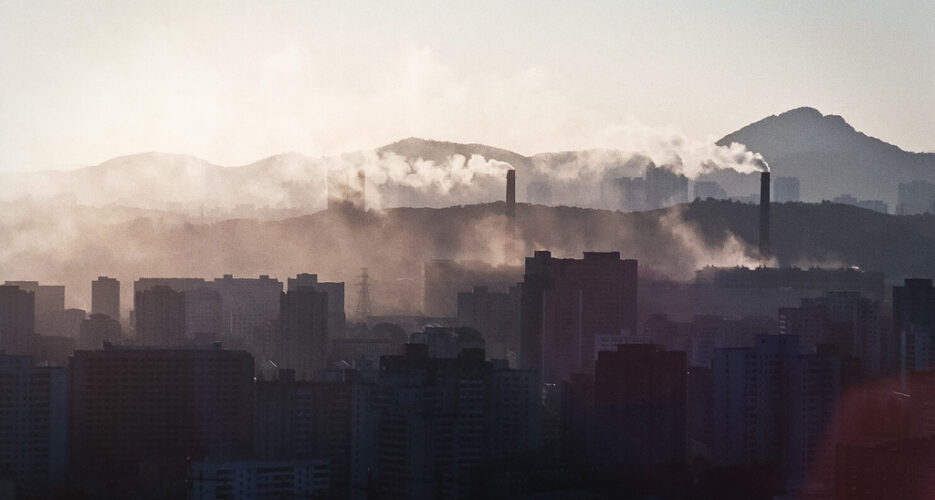 “Following the completion of the autopsy on the deceased and receipt of a letter from his family requesting the remains be returned to North Korea, the coroner has approved the release of the body,” a written statement from the Prime Minister read.

North Korean outlet the Korean Central News Agency (KCNA) also published a statement today, saying that the country had provided “all necessary documents related to the body of the deceased from the family” of Kim, which resulted in the agreement with Malaysia to return the body to North Korea.

According to KCNA, the text is a joint statement from the DPRK and Malaysia – something not included in the Malaysian PM’s announcement.

Eight North Koreans have also been identified as suspects or persons of interest by Malaysian authorities, seven of which are still sought for questioning.

Four left the country on the day of the attack, two – one a diplomat at the embassy in Kuala Lumpur and one a staff member of the DPRK’s national airline Air Koryo – are still believed to be in hiding in the embassy, and another suspect was initially believed to still be in Malaysia.

The eighth North Korean involved is Ri Jong Chol, who was detained for questioning on February 17, was subsequently released, and returned to North Korea in early March.

The Prime Minister did not comment on whether or not the two suspects inside the embassy would be permitted to leave the country as a result of the negotiations between North Korean and Malaysian authorities, simply saying that the investigation will continue.

“I have instructed for all possible measures to be taken to bring those responsible for this murder to justice,” the statement read.

The incident has created significant tension between North Korea and Malaysia – who have a long history of friendly ties – and led to both countries expelling the other’s resident ambassador.

In early March, North Korea also barred all Malaysian nationals from leaving the DPRK, with Malaysia implementing the same measures in response. This, however, has now been resolved, according to Razak.

“I am pleased to announce that the nine Malaysians who had been barred from leaving North Korea have now been allowed to return to Malaysia,” Razak’s statement read.

“We will now allow North Koreans to leave Malaysia,” he added.

Amid the tensions, Malaysia also announced that it would end its standing visa-free travel system with the DPRK, meaning North Korean citizens would have to apply for visas to enter the country.

According to the KCNA statement, the two countries have agreed to discuss the “re-introduction” of the visa-free system in future.