N.Korea to be “top priority” for Trump administration: Mattis 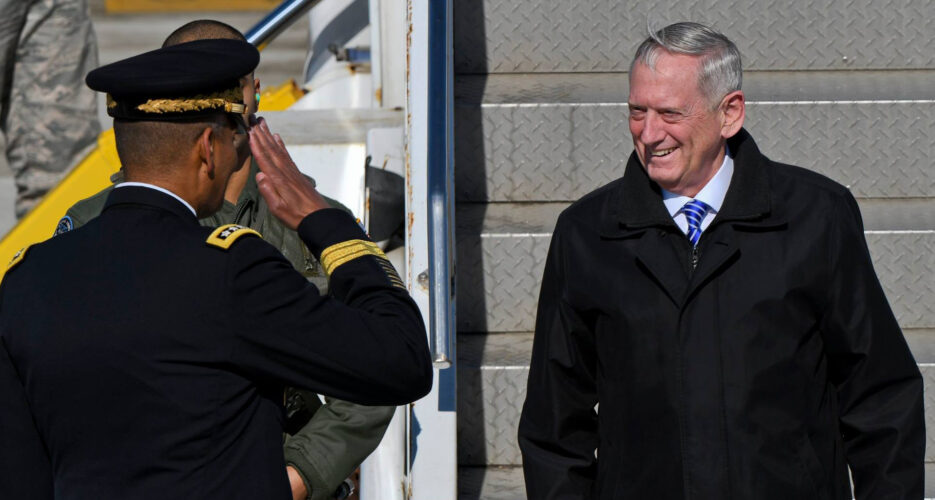 U.S. Secretary of Defense James Mattis said on Thursday in Seoul that North Korea’s nuclear threat would be a “top priority” for Donald Trump’s administration, in statements carried by South Korea’s Blue House.

Mattis held bilateral talks with Kim Kwan-jin, the Presidential Office’s Director of National Security Office from 1550 KST (0650 GMT) to 1645 KST, as part of Mattis’s first overseas trip since his inauguration as U.S. Secretary of Defense.